The audio function of Devdas was a glitzy affair.

The audio function of Devdas was a glitzy affair. All the cast members, including Nagarjuna, Nani, Rashmika Mandanna and Akanksha, attended the event.

The event was doubly special as it was held on the late ANR’s birth anniversary. Politician and cultural activist T. Subbarami Reddy, the chief guest, heaped praises on the late ANR as well as Nagarjuna. 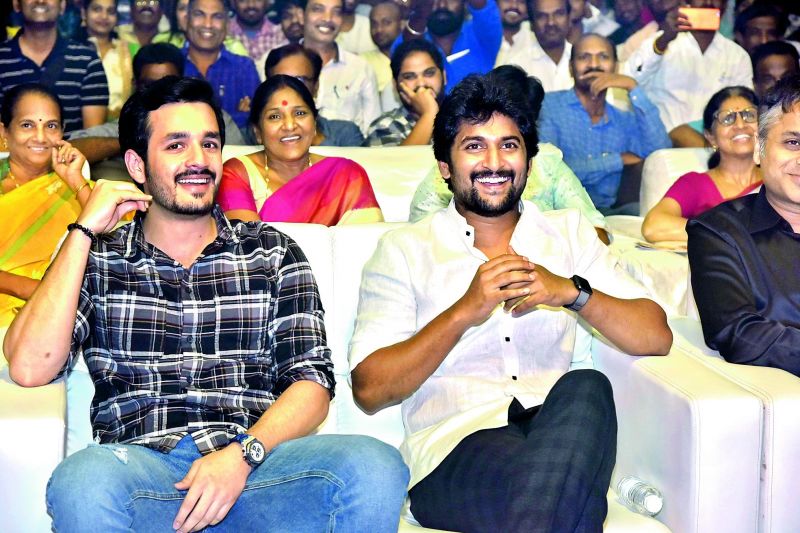 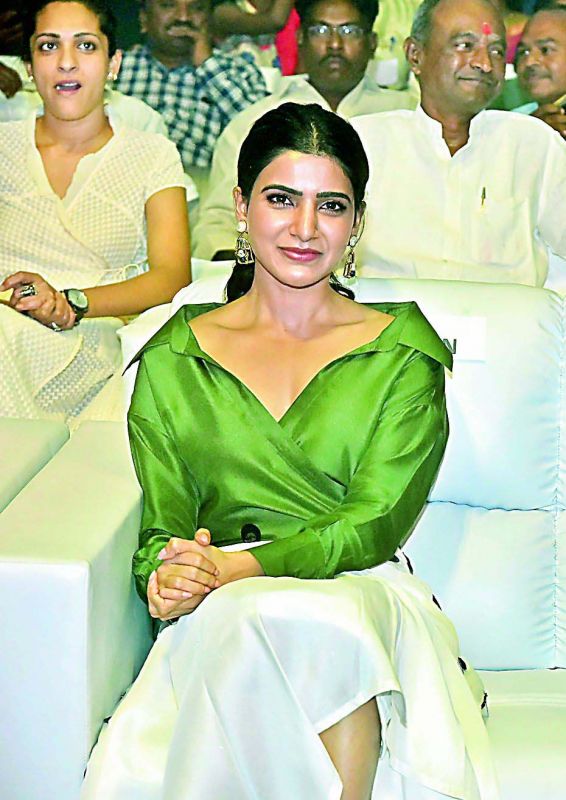 The superstar, who addressed the gathering, said the three reasons that prompted him to take up this project were — the script, Nani and Ashwini Dutt. 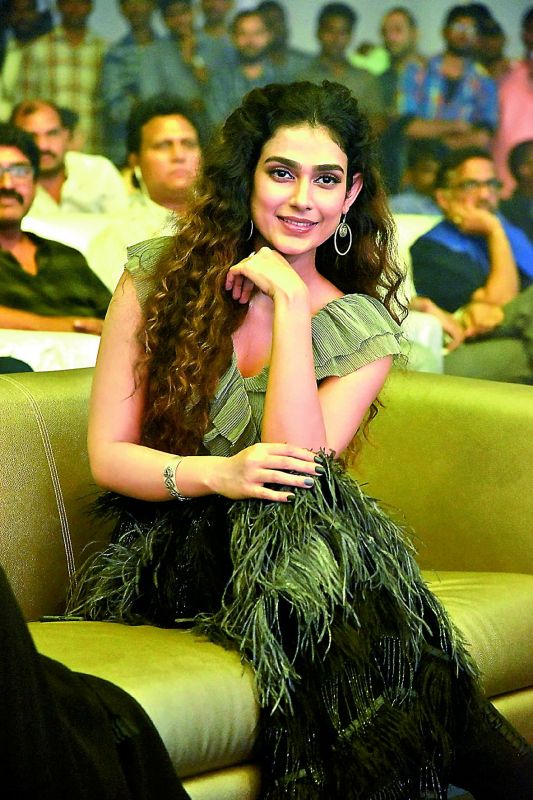 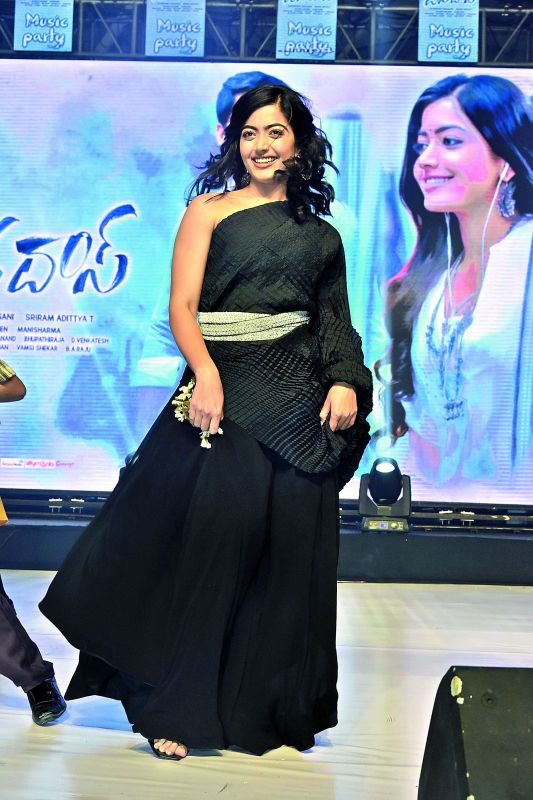 Nagarjuna also referred to director Sriram Aditya as ‘a lazy fellow’, adding, “I told him to sleep early at night so that he can come to the sets early. But he works in the night and comes late to the sets.”

The Akkineni family members were also seen gracing the event.

Ravi Kiran Kola’s next is a political thriller