Prabhas’ next is a period story

Even as actor Prabhas works on Saaho, an action drama, work on his next film has already begun. In addition to the fact that Jil director Radhakrishna would direct the actor in a love story, the latest is that the film will be a period drama set in the 1960s. 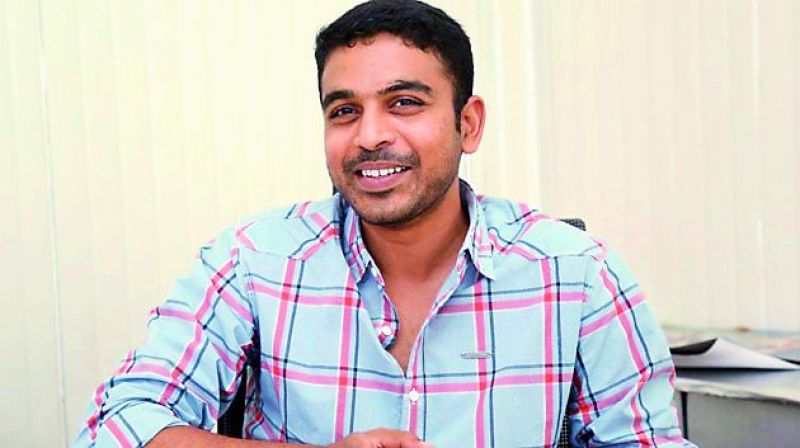 “The film will be an intense drama based in the 1960s and 70s. Soon after he wraps up Saaho, he will start working on the new film, which they plan to wrap up by July 2018,” shares a source.

Meanwhile, Prabhas has agreed to do a film in Hindi too, which he will begin after wrapping up both the Telugu films. The actor’s upcoming film Sahoo is being directed by Sujeeth Sign and co-stars Shraddha Kapoor.

I want to be an action hero, says Rahul Vijay Working on discipline and balance