A still from the Baahubali

Director SS Rajamouli is toying with the idea of combining both Baahubali 1 and 2 to make it a ‘single’ film. Baahubali– The Beginning released in 2015 and Baahubali– The Conclusion in 2017. Both  the films set benchmark in terms of its grandeur, special effects, and marketing techniques in Indian cinema besides creating history at the box-office collections. 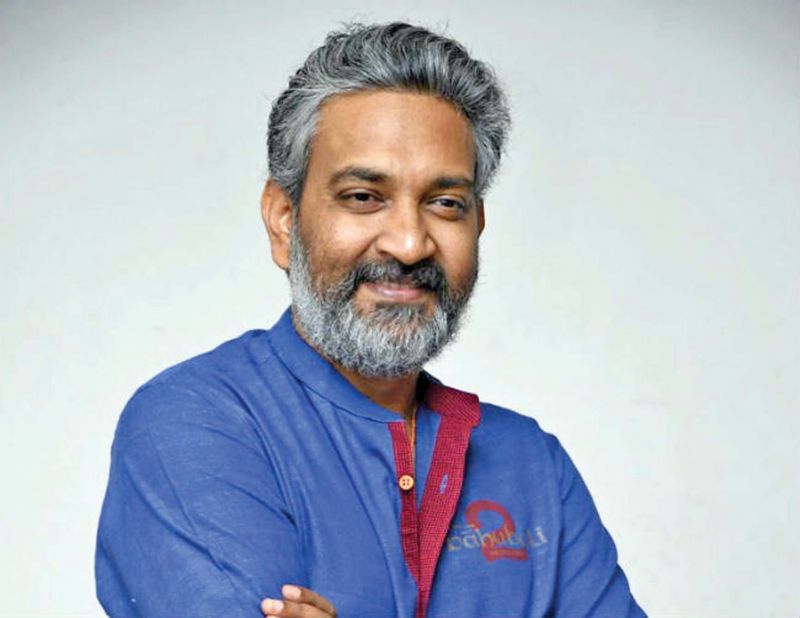 Now, the latest we hear is that in a first of its attempt, Rajamouli will combine both the movies and make it as solo movie. The scenes, which are unimportant and have no big bearing in the movie, will be removed. And if sources are to be believed, work has already begun.

One should recall that SSR initially planned to make only a single part which eventually turned into a sequel as the script demanded.