When baring gets blurred

DECCAN CHRONICLE. | PRANITA JONNALAGEDDA
Published Aug 22, 2017, 12:00 am IST
Updated Aug 22, 2017, 12:21 am IST
Tollywood filmmakers are resorting to blurring of sensuous sequences in their films in order to earn a ‘U’ certificate.

Imagine you’re watching a movie, when suddenly, out of nowhere, the cleavage, thighs, waist or even the back of an actress are suddenly blurred! The most recent and well-remembered example would be that of Duvvada Jagannadham, where Pooja Hegde’s sensuous avatar is marred and distorted by the blurring of her thighs, in a sequence where she’s wearing a one-piece swimsuit and walking out of a pool. 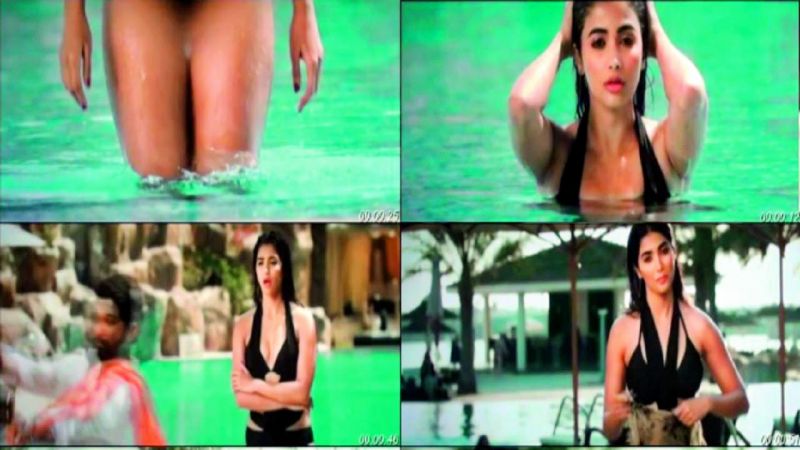 A still from the film Duvvada Jagannadham, where Pooja Hegde’s sensuous avatar in a bikini is distorted by the blurring of her thighs.

One wonders why such a sequence has to be censored and why it is considered to be vulgar in the first place. A member of the CBFC, on condition of anonymity, shares, “Some scenes can be passed if the makers are willing to go for a ‘U/A’ or ‘A’ certificate. But if they are insistent on a ‘U’ certificate, we ask them to delete such scenes. If they still want to have them in the film, we recommend blurring. We personally feel such scenes are not suitable for family viewership.” Interestingly, when asked what is so vulgar about a woman in a swimsuit, the person has no answer. 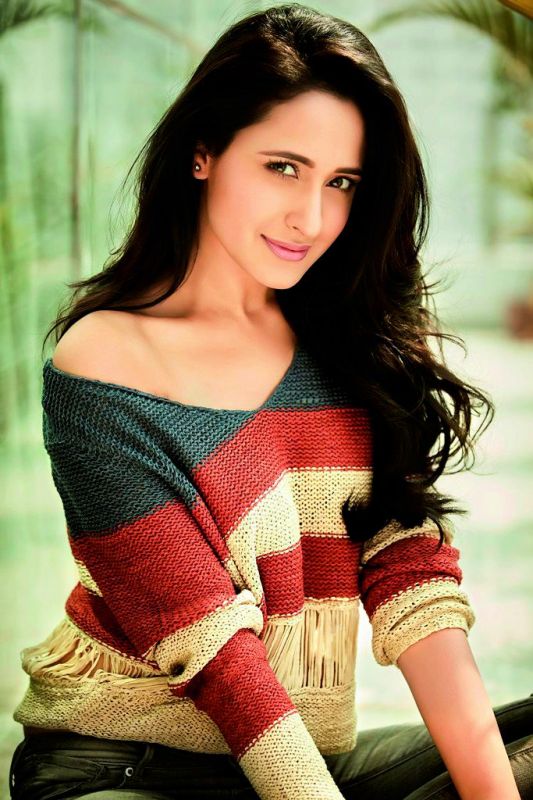 But it seems the certification is acceptable to filmmakers themselves. As Harish Shankar says, “As a filmmaker, it’s my duty to abide by the laws and instructions of the censor board and I shall do the same. I don’t think there was any kind of inconvenience for the viewers because many people called and told me how the blurring made it easier for them to watch the film with their families without feeling any discomfort.” 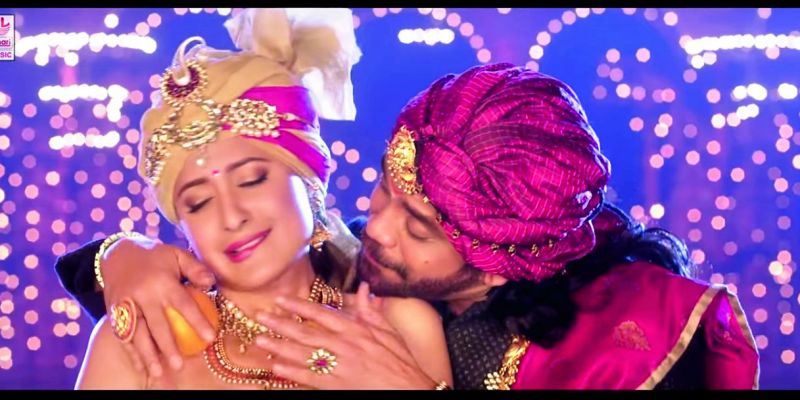 A similar treatment was seen in the case of Regina Cassandra in Nakshatram, when the region below her buttocks was blurred, citing “tight clothing” and with Pragya Jaiswal in Om Namo Venkatesaya, in a romantic scene between her and Nagarjuna. However, when quizzed on the same, Pragya Jaiswal expresses not having seen any of this. 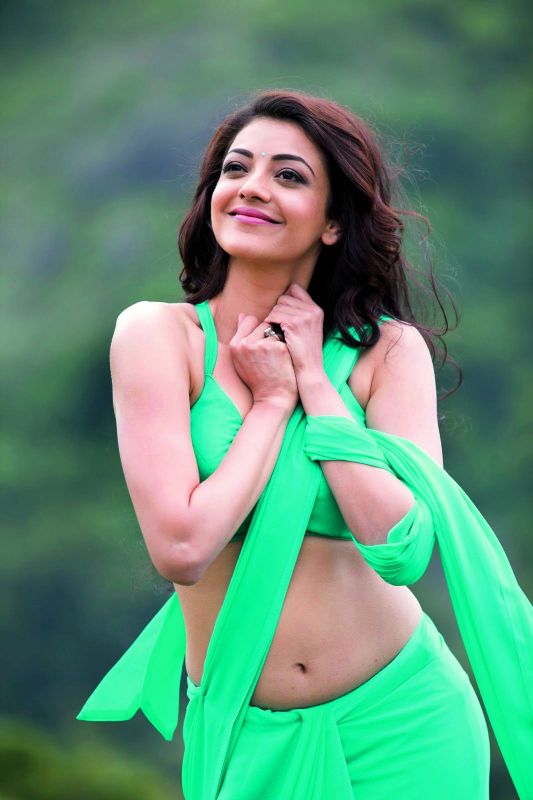 “I am wearing mostly lehengas in Om Namo Venkatesaya. I don’t know where this could have cropped up. I didn’t notice it, so I don’t have an opinion on the same,” Pragya shares. 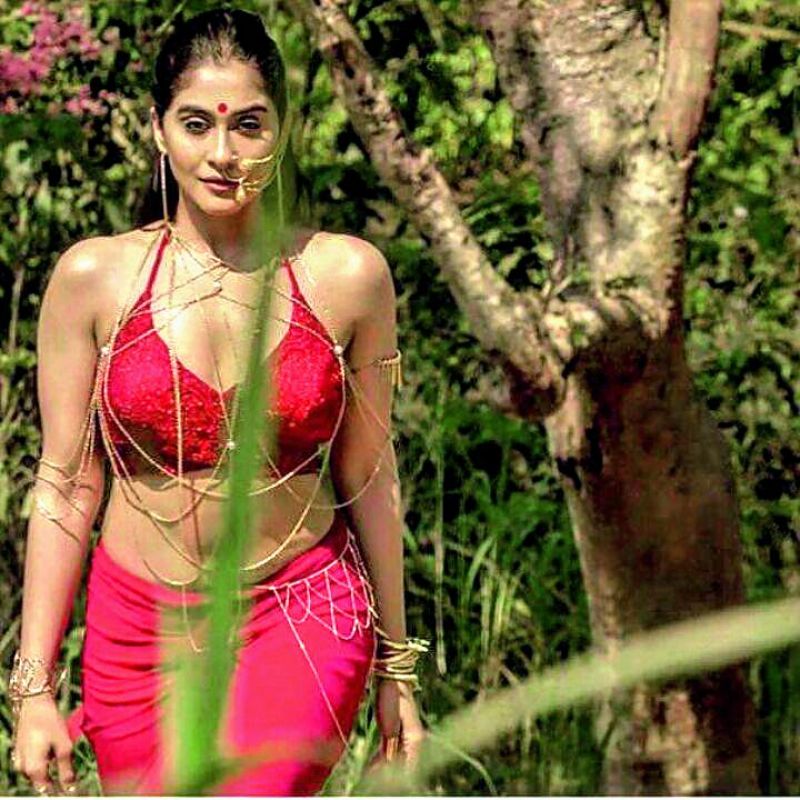 But producer Thammareddy Bharadwaj criticises blurring such scenes. “No matter what people might say, such blurring will obviously draw unwarranted attention. In fact, even if it is a normal scene, when such a censorship happens, won’t it generate a sense of curiosity? When we are allowed to freely watch men flaunting their bodies in any way, I don’t understand why there is this bias towards women. I think this just creates an unnecessary
barrier.”