While actor Ram Charan will team up with director S.S. Rajamouli for a social drama co-starring Jr NTR in the second half of 2018, the actor will be busy with director Boyapati Srinu’s mass entertainer prior to that. 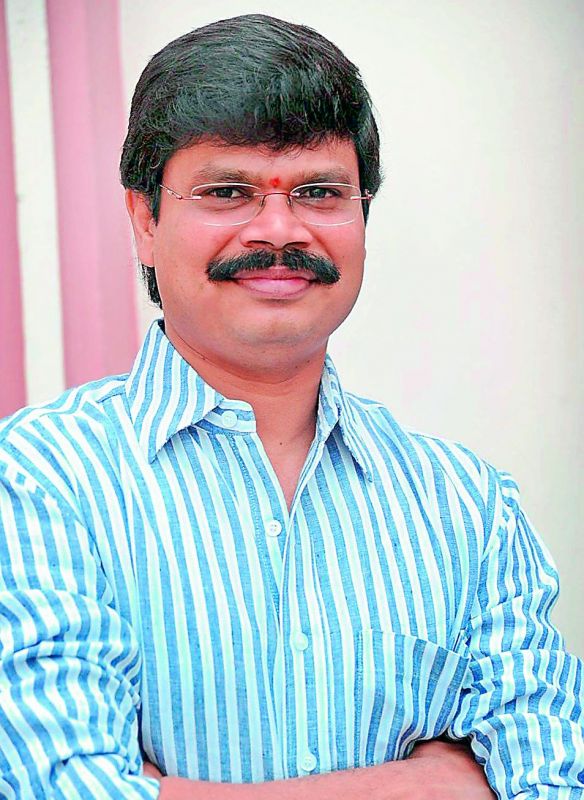 “An official launch of the film will happen later this month. Pre-production of the film is going on in full swing. The actor is working towards his look in the film and is quite kicked about the new avatar he will be seen in. Shooting will begin in January next year,” shares a source. Meanwhile, NTR will soon wrap up work on his film with Trivikram Srinivas. Once both the actors are done with their respective projects, their social drama with the Baahubali hitmaker will begin.