Allu Arjun hits gym to get slim for next film

Break’s over for Allu Arjun as he has already started preparing to shoot for his next film, which is going to be directed by Trivikram Srinivas. In the long break that the actor took after his last film Naa Peru Surya, he spent quality time with his family, ate heartily, and has ended up putting on a lot of holiday weight.

However, it’s about time now and he has started working out to lose weight for his next movie. “That’s another reason Trivikram’s film hasn’t started rolling yet. The actor has been working towards getting fit for his look in the film,” said a source in the know.

The past few months have been all about indulgence for the actor and his family. Now that his film with Trivikram has been confirmed, he is on a strict diet as well. “I’m not sure whether he wants to keep his beard or go for the clean shaven look for the film. However, losing weight certainly seems to be on the top of his list of priorities right now,” said the source.

The Gully Boy star Siddhanth Chaturvedi happened to visit Hyderabad recently to participate in an event. 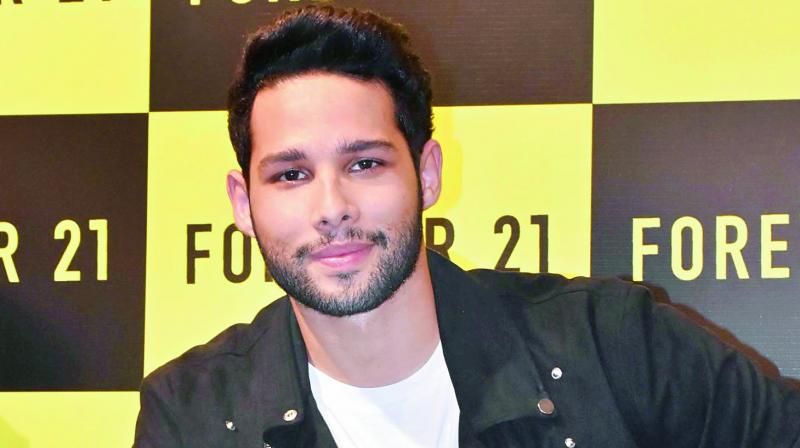 At the event, the actor revealed that he’s a big fan of Allu Arjun and said that he’s looking forward to meeting Allu Arjun the next time he visits the city. He even demonstrated some of Allu’s dance moves at the event!