We stars have ego problems: Nagarjuna

Nagarjuna is all praise for director Sriram Adittya, after the success of his latest film Devadas.

“Handling two stars is not easy, but Sriram did a good job. We stars have ego problems and are sometimes arrogant too. We think that it is our birth right, but actually it is not. Sometimes I have shouted at him too, but he was very patient and never took it seriously,” reveals Nagarjuna.

The actor admits that he has been at times rude to the director. Despite many problems and ego clashes between the actors, the director handled everyone well and made a successful film. “I am proud of Sriram and I wish that he goes on to create some wonderful films in the future,” the Oopiri actor says. 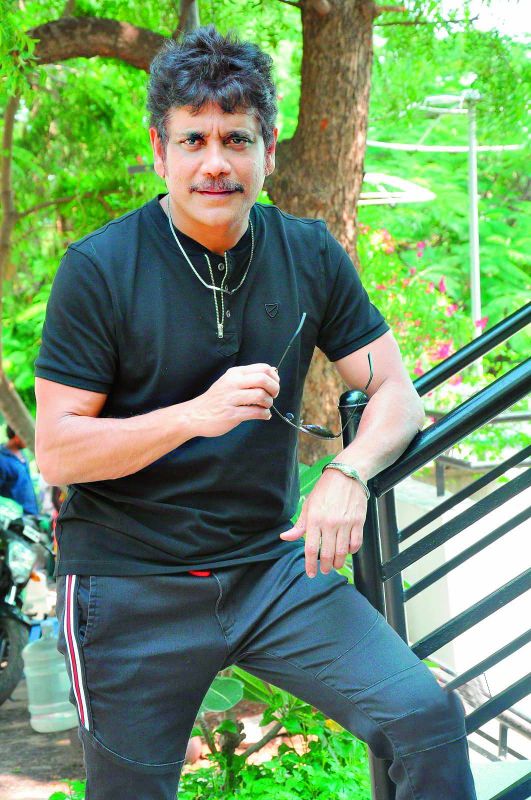 Nagarjuna is also all praise for the other actor Nani. “I mentioned it earlier as well that I like Nani very much. Although I didn’t know him personally, I liked him as an actor. Whenever I see his films, I remember my father’s old films,” he shares., adding, “I had always wanted to act with Nani in a film and that’s finally done.”

Nagarjuna is now getting ready for a Dhanush project in Tamil, in which he will be playing a period character. “For that film, I need to grow my beard,” he says.