Speaking with the stars

New bottle, old wine
Does she expect to get from stars anything they’ve not shared before, we wonder.

“I am not asking questions I’ve asked before. When stars accept my invitation, they know I’ll protect them as a celebrity and know what to ask. They know I won’t go crazy with my questions and that they’re free to open up as they wish,” clarifies Lakshmi.

Then, talking about the differences in Bollywood and Tollywood celebs, she says, “In Bollywood, most celebrities visit any show and talk about anything. But here, our culture is unlike that. But even then, I’ve managed to bring them up here and make them talk about their secrets and all that’s happening in their lives. I am trying to reveal the person behind the celebrity mask, the talented human beings they are.” 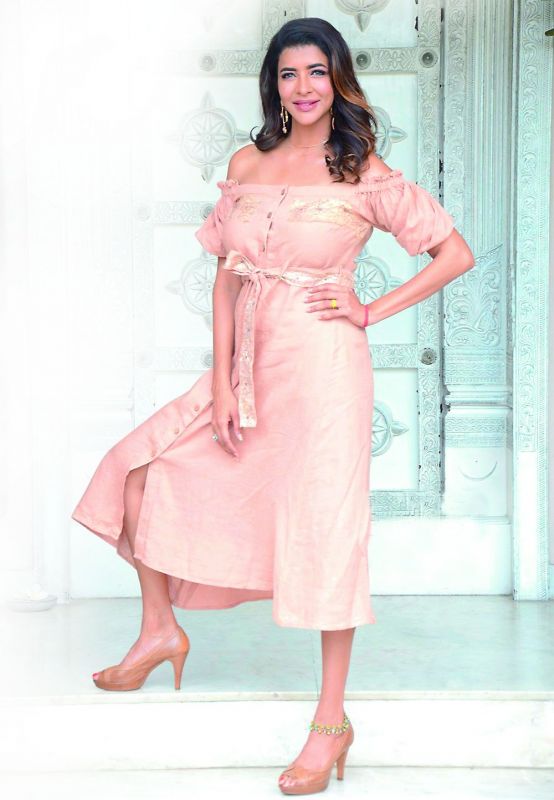 In the show, celebrities are invited to sit on a bed in her house. “My house is an artistic one, and many legendary actors such as Sivaji Ganeshan, Kannada Rajkumar, Vishnu Vardhan, Rajanikanth, Mohan Lal and Mammootty have visited and eaten a meal here. So, it’s here that I would like to invite the celebrities. I’d like them to feel extremely comfortable with the show. It adds a warmth to the whole thing,” she says, adding that she’s really happy the way the episodes are turning out.

No, Boss!
Despite the excitement of the upcoming talk show, Lakshmi doesn’t want to host a show such as Big Boss even if she got a chance. “I saw the show when Nani hosted it. He is such a honest and genuine sweetheart. But people still trolled him. I can’t take such negativity,” she explains.

Given that her name was doing  rounds during the last election, does she have political aspirations, we ask. “I am interested in public service and I can do that without holding any office. Of course, many people have suggested to me that if I hold a position I can do more. But I am not sure how it will all be perceived,” she says.

As for her plans beyond the web and streaming channels, she says “I have a few stories lined up. I have to take a call about them.”