Actor Gopichand and director Sampath Nandi, who worked together in Gautam Nanda, are coming together for the second time. The upcoming film will be produced by Srinivasaa Chitturi.

The producer made the official announcement on Wednesday. “It’s going to be made on a large scale and will have high technical values,” he said. 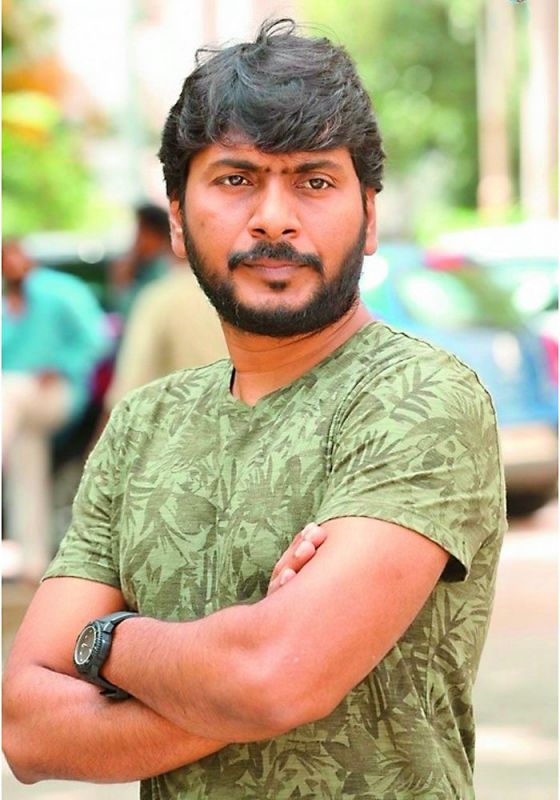 Gautam Nanda was a dud at the box-office. “Actually, that failure made Sampath want to create something with Gopichand, which would be a success, and that’s the reason he came up with a story line and is developing it,” says a source. Gopichand will get on Sampath’s project once he is done with his current schedule for another film.

A new record in greetings for Mahesh Babu

Shivani ok with an OTT release for her film