Looks like Nani will have to wait longer to fulfill his long-cherished dream of acting in a Mani Ratnam film. Recently, when the final cast and crew of Mani’s next film was released by the production house, Nani’s name, as was the buzz earlier, went missing. 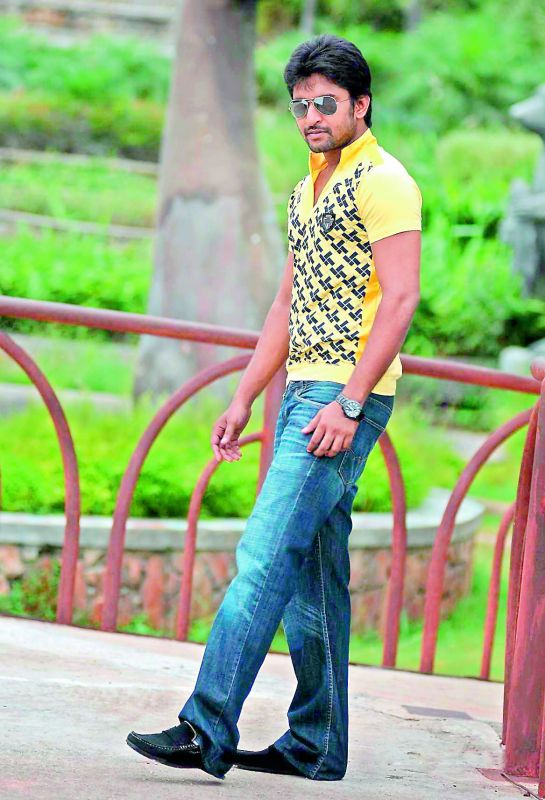 Recently, there was news that Nani might be a part of the veteran director’s forthcoming multi-starrer. But when the cast was finally announced, it featured Vijay Sethupathi, Fahad Fassil, Jyothika and Simbhu among several others, but, interestingly, not Nani.