Good days are here to stay in Tollywood with the audiences showing a penchant only for content driven films. Even if it is a big budget film with a big star and high production values, the audience is rejecting it if they think the content is inconsequential or insubstantial. Films like Shatamanam Bhavati, Guru, Ghazi, Keshava and the recent Nene Raju Nene Mantri were all successful at the box office and proved that good content doesn’t need stars. 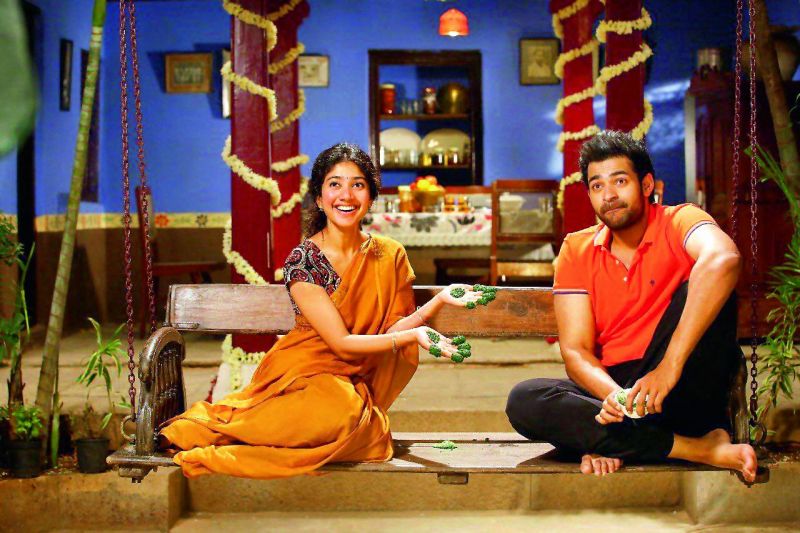 Talking of regular films, the July released Fidaa directed by Sekhar Kammula is still creating waves around  the world. Thanks to the film’s story and performances, collections at the box office are huge for the film which was made on a small budget. On the other hand, ace director Krishna Vamsi’s Nakshatram was rejected by the audiences as the subject did not appeal to them. The same holds true for Pawan Kalyan’s Katamarayudu which was released in March this year. 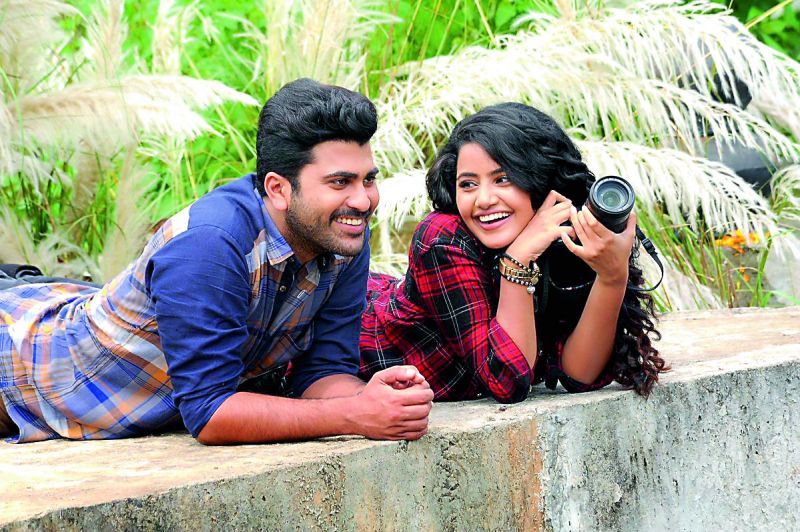 A still from Shatamanam Bhavathi

“If the content isn’t good, people won’t even watch a Rajinikanth film. Earlier, people saw films which had star power, but now, even if the regular films are gearing up for release, there is a general awareness about it on social media. Even before the media reviews, people on social media criticise a film and state their opinion which alerts everyone,” says director Teja. 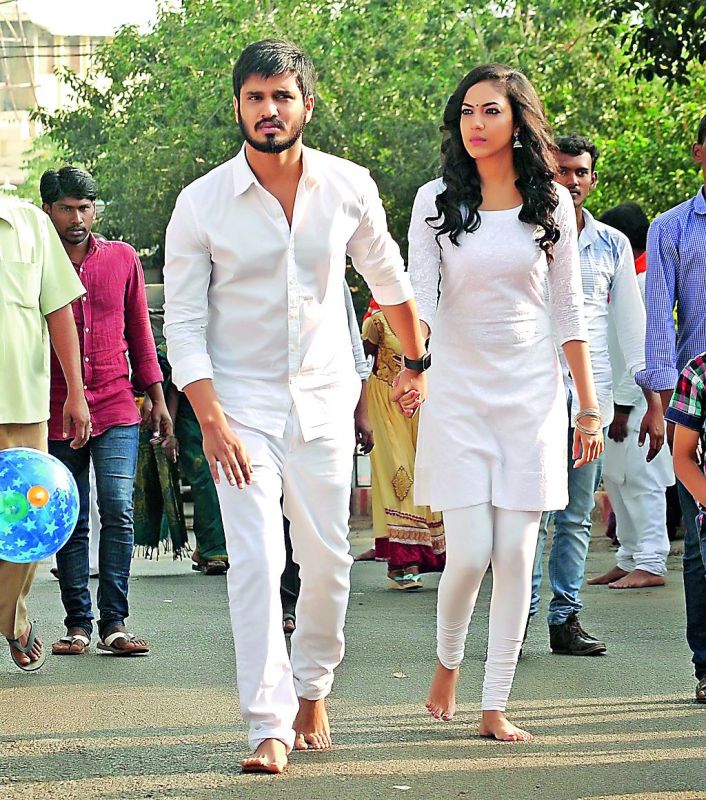 A still from Keshava

However, at times, despite a weak story, people come to watch films only to see their favourite stars on screen. If you look at Chiranjeevi’s 150th film Khaidi No.150, the audiences just wanted to see how the megastar would look in his comeback film. After a ten year break from films, the actor made a film only because the audiences were eagerly waiting to see him. And this is probably why the film earned good moolah at the box office!

“In earlier days people neglected small films because of their quality and inexperience. Now, that’s completely changed and the digital revolution has come in. People have started making small films and release them on YouTube as they want to prove themselves first on that platform. Their thoughts are different and they want to make good quality films on innovative subjects. There are few good directors who actually started with short films and have now become regular directors who offer good content. So the awareness also is there among the audiences and they are not watching the film if there is no good subject,” says director and producer Maruthi Dasari.

Known for directing low-budget films like Ee Rojullo and Bus Stop, Maruthi adds, “Earlier, stardom worked for many films, but even big stars are looking for good content now.” The recently released Anando Brahma is a low-budget film but it has been receiving positive reviews, and the film is possibly headed towards a big success. Owing to its trailer, another small film which could be interesting is Arjun Reddy.

“Small films create a buzz in Tamil cinema since the beginning and the audiences encourage them too. Now, the same is true for Telugu cinema with many small films having good content releasing and being received well. There are many talented directors with new thoughts eager to show their talent. So, the changing face of Telugu cinema is actually a good thing,” says Teja.

Success has come at the right time, says Siddu

Richa to set up a cat studio