We had recently reported that Naga Shaurya has landed a role in well-known Tamil director A.L. Vijay’s next film, a Tamil-Telugu bilingual. It has now emerged that this is the same film which stars actress Sai Pallavi as the female lead. It is touted to be a horror flick. 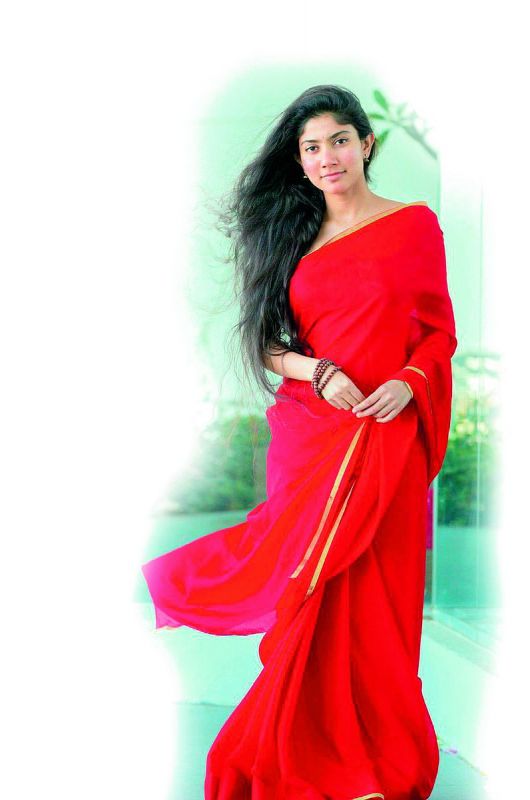 “Earlier, Vijay was to direct Sai Pallavi in the remake of Malayalam film Charlie. However, that film was indefinitely postponed and the director started work on the new project Karu, which will mark her Tamil debut. Shaurya has been approached for this film,” reveals a source. Produced by Lyca Productions, the film will have cinematography by Nirav Shah.