Telugu filmmakers seem somehow a lot more interested in working with non-Telugu actresses. Although Tollywood boasts of actresses like Eesha Rebba, Poojitha Ponnada and many others who not only look good on the screen but are also great performers. But Telugu filmmakers have mostly been roping in actresses from Delhi, Mumbai or Kerala.

Eesha Rebba, for instance, has proven that she can deliver a good performance if given the opportunity. Unfortunately, however, that is precisely what she has failed to land — a big break. She was given a small role in the director Trivikram Sreenivas’ Aravinda Sametha, and regardless of the length of her appearance, she did a good job in the role. 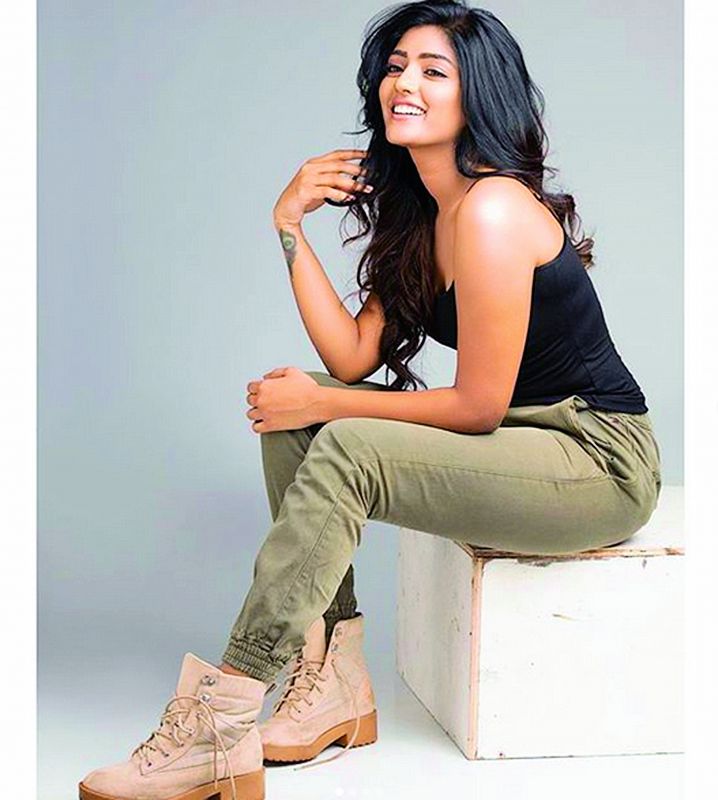 Further, as far as the actress’ social media footprint is concerned, Eesha Rebba has been posting a ton of glamorous pictures of herself on Instagram and has about one million followers on her official account. We wonder what she’s not doing right.  Poojitha Ponnada is another Telugu actress who has acted only in a few films so far and has not received a good, big break yet. Filmmakers have been preaching a fair bit on the camera about encouraging Telugu actresses. However, are they really practicing what they preach?

Nagarjuna gets into the 83 act

I will only do good films, going forward: Nandu

Mahesh’s Sarileru Neekevvaru to be tweaked