Sidhika Sharma to make her comeback

Sidhika Sharma, who made her debut as an actress in the Nani-starrer Paisa (2013), has now signed her next Telugu film. The actress has been roped in to star as the leading lady in Aman’s next film, which is being directed by Vaikuntalavya.

Impressed by her work as a model and by her charming appeal, the director approached the actress and narrated the script to her. Sidhika, who had been on the hunt for a breakthrough role in Tollywood, took up the offer. 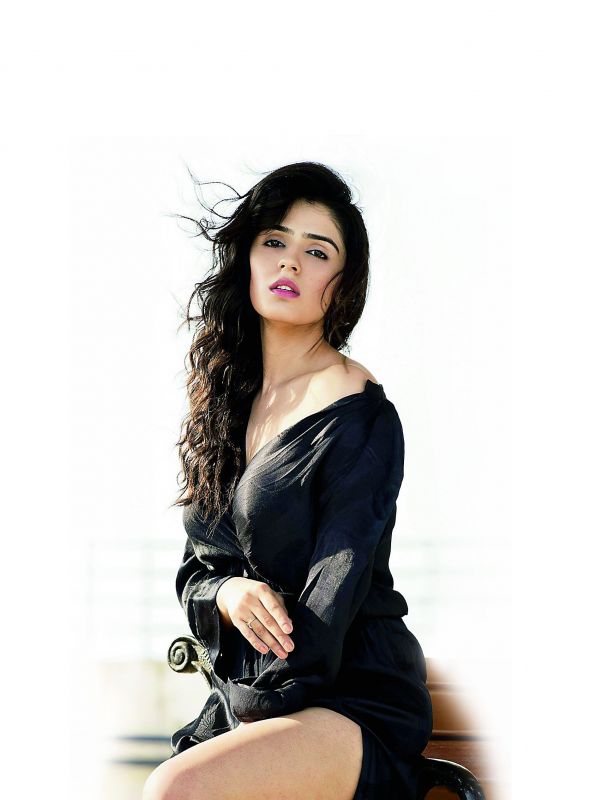 Apparently, the actress has already joined the sets and has started shooting for her part in the film.

A source close to the unit informs, “Since Aman is a fresh face, the director was hoping to find a relatively new face to play the leading lady, too. Besides, Sidhika Sharma does justice to the role.”