Dhanush and Kajol in a still from VIP 2, that has the actress essaying a negative role.

The last time a lead actress played a meaty negative role in a Telugu film was 18 years ago, when Ramya Krishna played the vicious Neelambhari in Narasimha. The film was a dubbed version of the Tamil film Padayappa that starred Rajinikanth. Now, with Kajol’s comeback in the Tamil film industry with a negative role in VIP 2 opposite Dhanush, it’s hard to ignore the fact that there are absolutely no negative roles for female leads in T’town.

The odds of finding a leading lady in a performance-oriented negative role is akin to finding a needle in a haystack. Most top actresses have been wanting to play a negative role, but they never get offered any. “In India, if an actress plays a negative role, people wonder if she’d be able to play a romantic or positive role after that and no one wants to take such a risk,” rues actress Rakul Preet Singh. That’s one reason why such roles are not even conceptualised.

Ramya Krishna in a still from Narasimha

Agreeing with her, actress Regina Cassandra says, “It’s very easy to get typecasted here. If an actress plays a village girl in a film, she ends up getting similar roles. We need to go beyond just the goody-two shoes kind of roles.”

Negative comeback
Actors who once ruled the roost as leads are now making a grand comeback as villains and people are loving them. Director Gunasekar says that for women to play such roles, we first need to get them strong lead roles.

“It’s a male-dominated industry, and most male actors have worked on lengthier, full-fledged positive roles for long. Now that they are bored of it, they are switching over to negative roles. These days, actresses are just limited to small glam roles with very less screen time. Once we get past that and create positive, good roles for them only then will we be able to flesh out good negative roles.”

Accepting the whole
Actress Esha Gupta, too, is reportedly playing the role of a female villain in Commando 2 and back in the ’90s when Kajol played a negative role in Gupt, people hated her with a vengeance but it never affected her other projects. Recently, actress Trisha was appreciated for her negative role in Kodi (dubbed as Dharma Yogi in Telugu). Producer Suresh Babu explains, “We are far less experimental and prefer to play safe and stay within our tried and tested formulas. Unlike the Hindi or the Tamil film industry, we don’t want to explore.” But he also believes that actors need to do their part too. “Strong negative roles for women are a combination of talent and good writing skills. We need talent to carry these roles well and writers who believe that this talent can do justice to the roles they write. Unless that balance is reached, we can’t do much.” 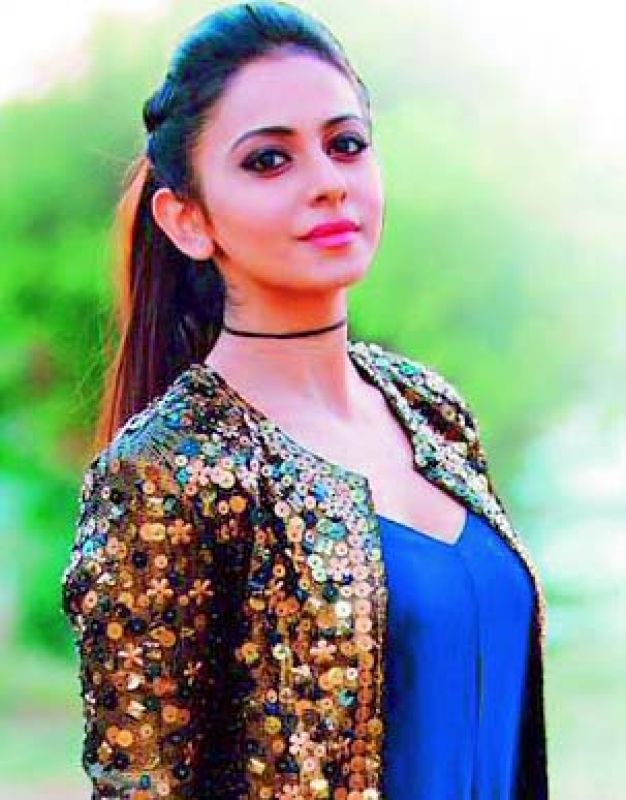 Rakul says lead actresses who do negative roles may not get a normal role after that.

Rakul says, “You can’t blame the audience. We need filmmakers who come up with unique scripts that gives women the chance to portray such roles, only then will the audience be willing to accept their favourite stars in these roles.”

While Regina adds, “Take a look at Ramya Krishna for instance. Now, her role in Baahubali is widely appreciated and she is the epitome of motherly love, but that took time to achieve. When she gave a stunning performance as a negative character opposite Rajinikanth, people hated her character because she performed that well. But getting people to accept her in a positive light took time,” she says. 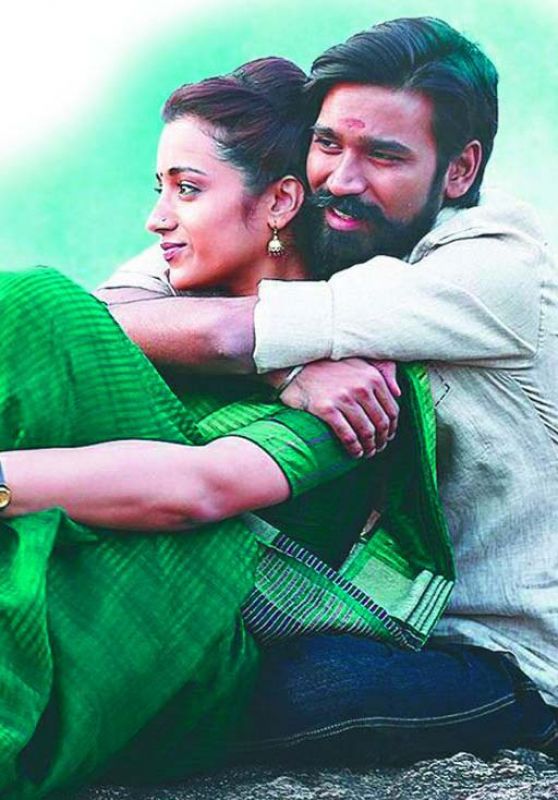 Trisha, in a still from Kodi, where she plays a negative role

Suresh adds, “The situation is slowly changing and  this too will happen in some time.” Until then, we will be left to watch our men play the quintessential hero-bashing baddies.