Tamannaah, whose performance in her latest film, Sye Raa Narasimha Reddy, has brought her much accolades, is busy with quite a few films. But now the actress is in the news for another reason.

While promoting the film Raju Gari Gadhi 3, the makers of the film had repeatedly said in their interviews that Tamannaah was supposed to do the film but she had walked out because of her dates problems. In fact, this was told by the actors and the director Omhkar during all the film’s promotions. 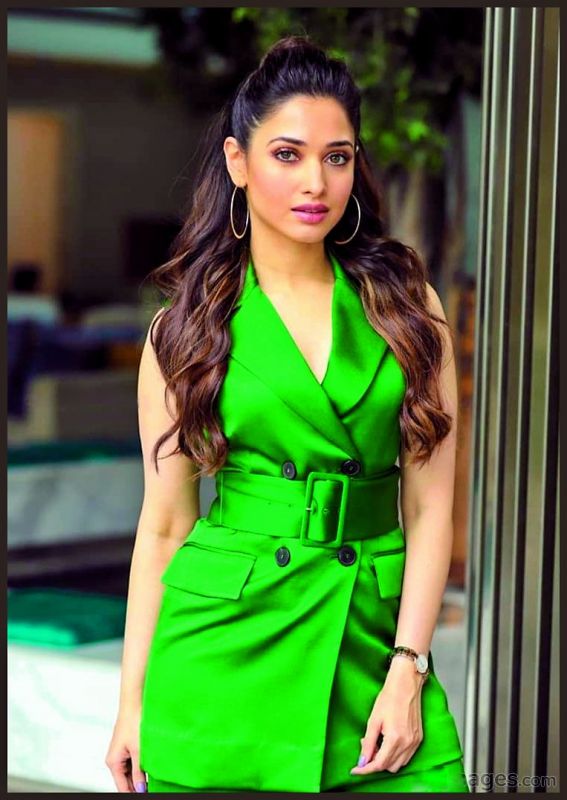 “Actually, it irked Tamannah that the filmmakers have been going on about how the film was launched with her and how she walked out of it. But it seems that, somehow, she feels bad and has sent word to the makers to skip her name in the promotions,” says a source.

That being said, a buzz around the industry is also that while the film was indeed officially launched with Tamannaah and that the actress did opt out of it, it was not because of a clash of her dates but because she hadn’t wanted to act opposite Ashwin, who she feels is a small actor.