Versatile director Mani Ratnam’s multi-starrer titled Nawab is releasing in Telugu too. The film, which revolves around cousins who are fighting for their fathers’ legacy, features actors like Aravind Swamy, Vijay Sethupathi, Simbu and Arun Vijay. Apparently, Mani Ratnam is now searching for suitable voices for the actors in Telugu, and roped in upcoming actor Satya Dev of Jyothi Lakshmi fame. 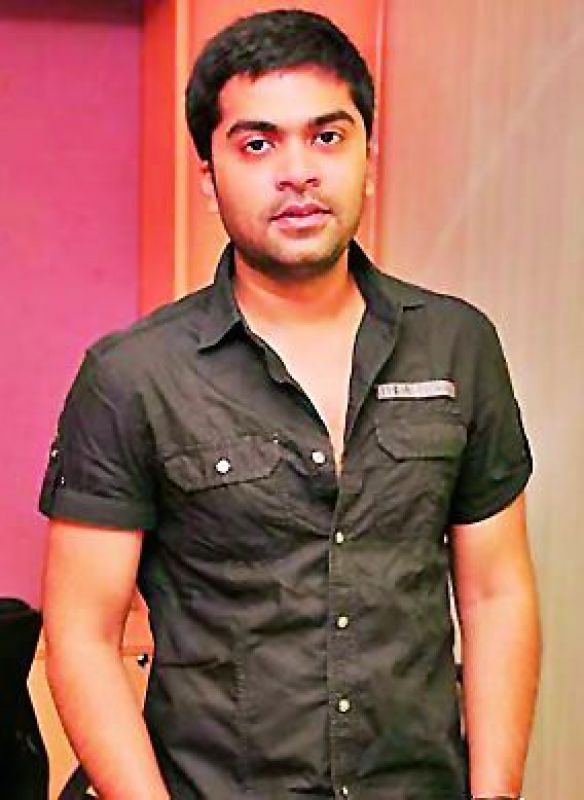 “Mani Ratnam called Satya Dev and did a voice test for Simbu’s role in Telugu. He found him to be perfect and offered him a role in his upcoming film too,” says a source.

Meanwhile, Satya Dev, who is busy with four Telugu projects, is exhilarated with Mani Ratnam’s call.

Sources add that the actor may also bag a Tamil project directed by Sudha Kongara soon.