Allu Arjun has not made any official announcement about his upcoming film. Though there are reports that Vikram Kumar is going to direct his next film, the actor is clearly taking his time. After appealing to his fans to be patient in a tweet some time ago, Allu Arjun has gone completely silent.

“Vikram Kumar has come up with a script which is interesting, but Allu Arjun is not sure about it. He wants to do a regular mass kind of film, so he has asked Trivikram to direct his next film,” says a source. 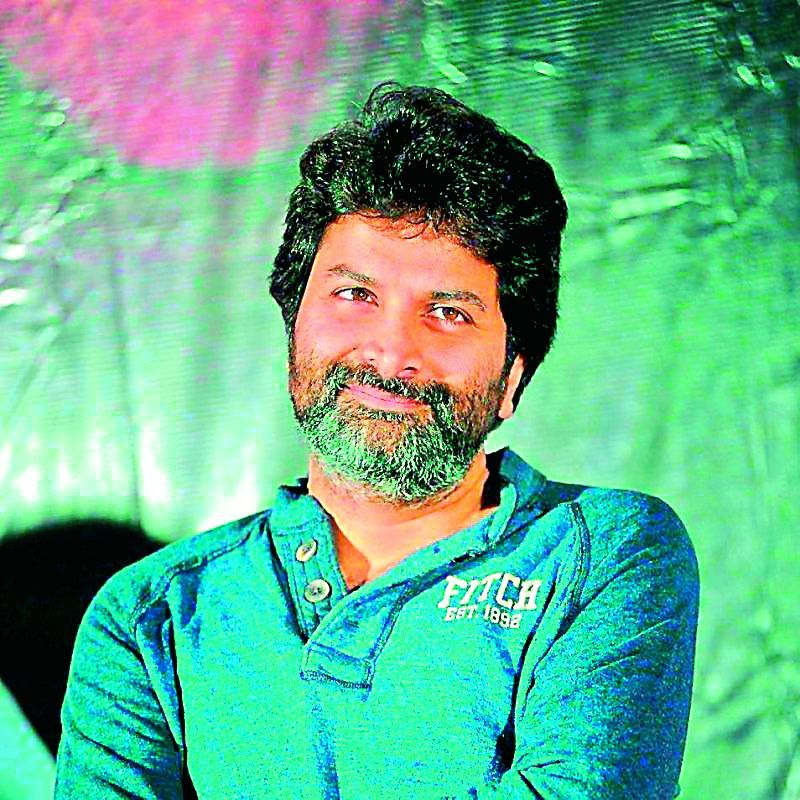 Meanwhile, Trivikram is about to complete his present film with Jr NTR after which he will immediately move onto working with Allu Arjun for his next. Having worked together in two earlier films, the two understand each other well.

“A couple of young directors also approached Allu Arjun, but he told them to wait for some more time as he wants to work with a senior director at present,” adds the source.