Kruthika has become an ace in juggling between films and college

Balancing studies and work can be a challenge. More so, if your job requires you to be a part of exhaustingly long schedules with odd working hours. But an increasing number of young Tollywood actresses are successfully juggling their education and shoots, making one wonder how they manage it.

“I have been doing this since the last couple of years. While it has been fantastic so far, I would be lying if I say I don’t feel the pressure to ace everything, now more than ever. But I think I’ll do fine and this is how I like it,” shares 20-year-old Malvika Nair, who is pursuing a BA in Arts, Literature, History and Political Science in Hyderabad. 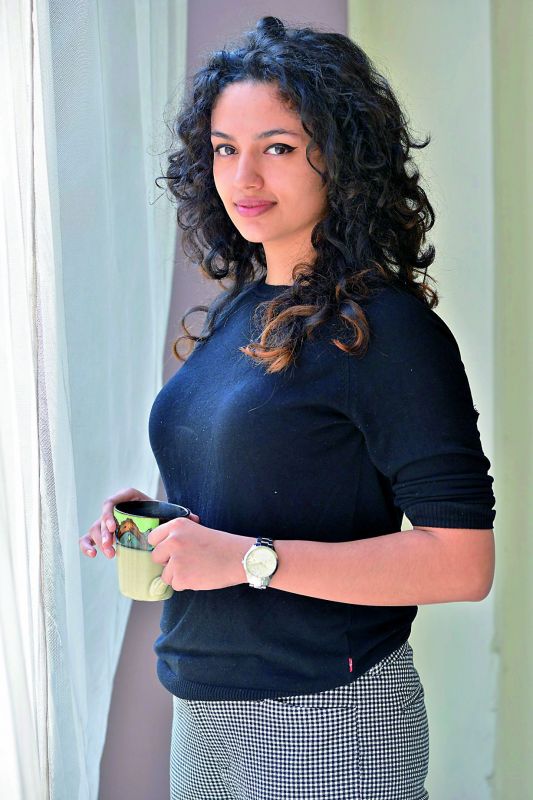 Concurring with Malvika’s words, 21-year-old Kruthika Jayakumar says, “At times, it can be difficult to strike a balance. You want to do well in both but there’s a sense of worry. I think the reason I am completing my graduation is that my parents were always particular that I shouldn’t neglect studies at any cost. While I resisted initially, now I see the point.” Kruthika is currently studying journalism in Bengaluru.

Even though this makes life tougher, and one’s love for films and desire to study could clash, it’s all about a healthy mix, asserts Nivetha Thomas. “I was always particular about doing films only during vacations. When-ever I was approached for a role, I made it clear that nothing could hamper my academics,” says the 21-year-old actress, adding that she has always received support from all quarters in this regard.

While juggling is one thing, it is scary to think how these young girls deal with situations where shoot schedules clash with exams! “That happens all the time,” reveal Kruthika and Malvika. 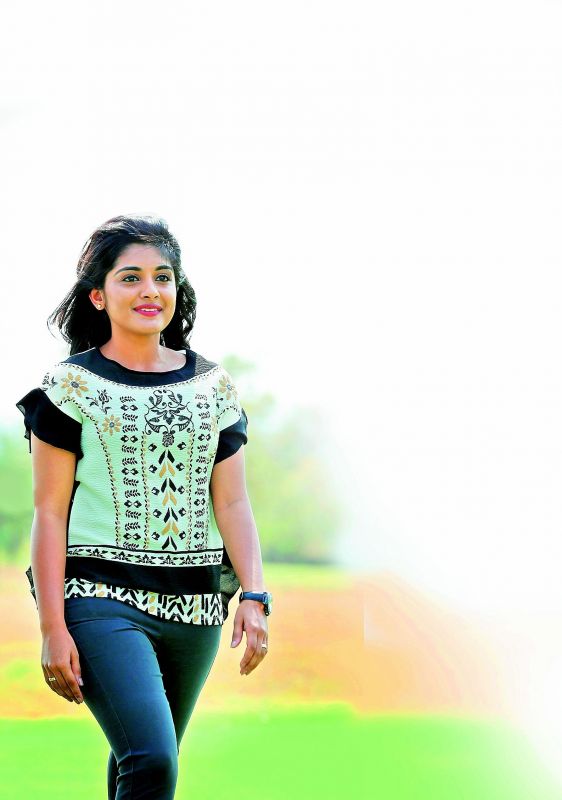 Whenever I was appro-ached for a role, I made it clear that nothing could hamper my academics

The latter explains, “Apart from being, almost always, the youngest person on the sets, people seem to find it peculiar that I bring books to the sets and study when my acting career is just fine! Over time, I learnt not to internalise people’s opinions on my life and career which has made me a lot happier. Also, the productions I have worked with have been extremely understanding of my exam schedules and it always worked out.”

Keeping so busy, do they miss out on experiences that most young girls their age have? “To be honest, I have missed important ceremonies in college and did feel bad about it. It often happens that I can’t take part in fun activities. However, luckily for me, my friends always made me feel included and even when I miss out on something, they make it up to me in some way or the other,” shares Kruthika.

“I don’t think I missed out on anything as far as college is concerned but school was different. I missed having long-term friends. For the most part, I felt like an outsider except for the occasional lovely company I had,” adds Malvika. “Most of my peers are, naturally, not exposed to the workings of the industry and hence seem unable to comprehend my line of work. Having said that, people who want to stay in your life make an effort and appreciate what you’re doing and stand by you,” she elaborates.

However, if there’s one common thing all these young talents share, it is the support from their educational institutions. Narrating her experience, Kruthika says: “I remember several instances when my teachers went out of their way to make my life easier. While I wasn’t excused from work, tea-chers tried to make things easier for me when I wasn’t in class.” Malvika adds, “Teachers have unanimously been supportive of whatever I choose to do but they are also concerned, out of goodwill, about my academics with a few of them even going out of their way to help me.”

Despite receiving support from their families, friends and institutions, sustaining and striking the work-study balance is no easy feat, and, is no less than a superpower.

Rana Daggubati signs his next

Kangana Ranaut shot in the rain for 16 hours