Ram Charan, the producer of his father Chiranjeevi’s 151st film, Uyyalavada Narasimha Reddy is planning a big event on August 22 on the occasion of Chiranjeevi’s birthday. The actor wants to make it a memorable occasion and is inviting some of the bigwigs of the film industry to the event.

“All the big directors and other Tollywood personalities have been invited and the motion poster with Chiranjeevi’s first look is going to be launched by none other than Baahubali director Rajamouli,” says a source from the production house. 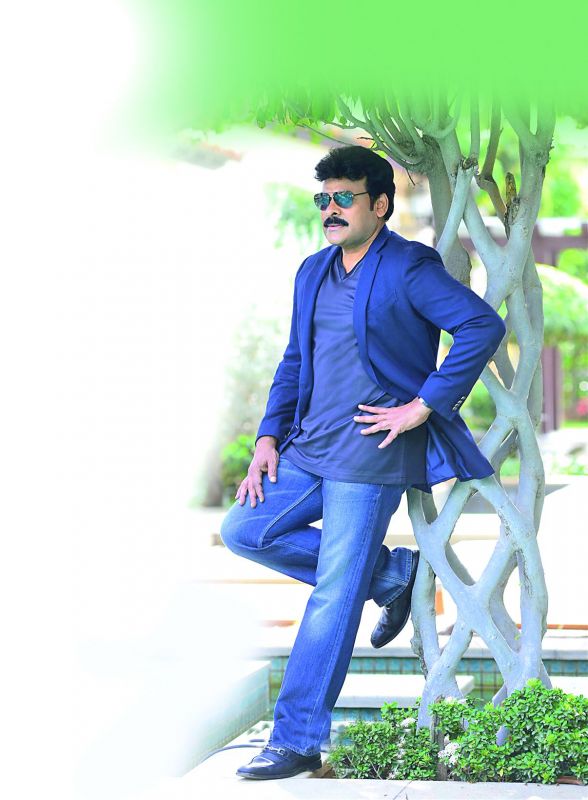 Sketches of other lead characters might also be shown at the event. “The film was officially launched a couple of days back in a low-key affair, so Charan now wants to make his father’s birthday celebrations with his fans big and planned the lavish affair,” adds the source, who discloses that since Chiranjeevi is not in the city, everything is being taken care of by his son.

The source also says that rumours about the film’s cast gave them the idea to choose actors from other film industries. “Either Madhavan or Vijay Sethupathi might come on board and talks are on. After the rumours started doing the rounds, the team  has decided to explore options  in other languages in Tamil and Kannad,”says the source.

My efforts are the reason for my longevity: Adith Arun