Ram Charan goes back to action!

It seems director Nakkina Trinadha Rao is only setting his sights higher with each film. After he saw success with Cinema Chupista Mama starring Raj Tarun, he went on to collaborate with Nani for Nenu Local, which was yet another success. And the producer of the latter film, Dil Raju, is mighty impressed with him because of his understanding of the pulse of the masses. The latest is that the director is working on a script for Ram Charan. 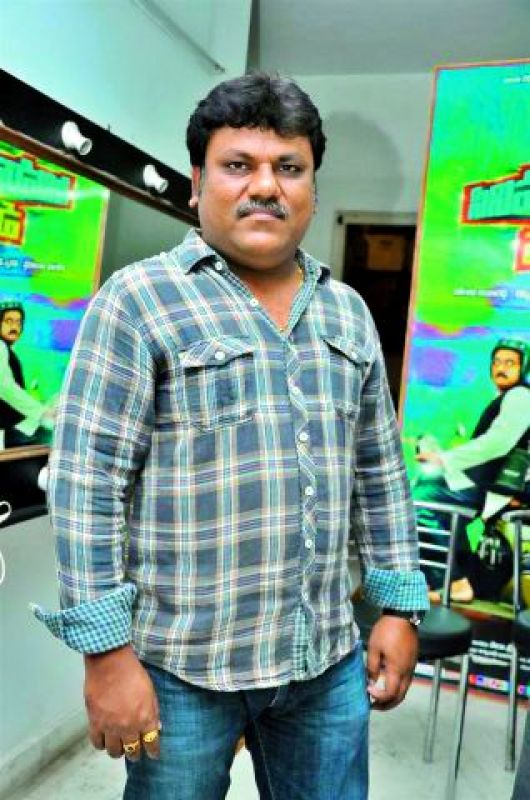 “After Charan finishes his upcoming two projects with Sukumar and Koratala Siva, he would be joining this team. Trinadha Rao narrated a storyline to Charan and the latter was impressed. He asked him to develop a story and come up with a screenplay at the earliest so that they could discuss other finer details. Dil Raju will produce this venture,” reveals a source. Meanwhile, Charan is wrapping up work on Rangasthalam, which is being directed by Sukumar and stars Samantha as the female lead. With this interesting line-up, it seems the actor will be quite busy for the next one year.