A still from Fidaa

Director Sekhar Kammula is very confident about his upcoming film Fidaa that stars Varun Tej and Sai Pallavi. “I have already watched the film thrice, and I am sure everyone will watch it twice or thrice too,” he says, adding that it is a love story between an American boy and a Telangana girl. “I wanted to make a love story this time and the idea was in my mind from long. Since I went to the US many times, I have a special attachment to the place, and decided to do a film with such a backdrop,” explains Sekhar.

The director says that people have overdone Konaseema in Telugu films. “I just wanted to break away from it, so I gave the girl a Telangana background. Before the film, I even visited Bansuvada village in Nizamabad,” reveals Sekhar, adding, “The greenery, location and the people are different and appealing. I got a house which suits my story, so I started shooting there.” Apparently, not just the female lead, but all the people surrounding her speak with a Telangana accent.

The film got delayed because of Varun’s injury, otherwise it would have been released in December. He then got busy with the film Mister that was released sometime back and although the film was a flop, Sekhar is confident that Fidaa will not be impacted. 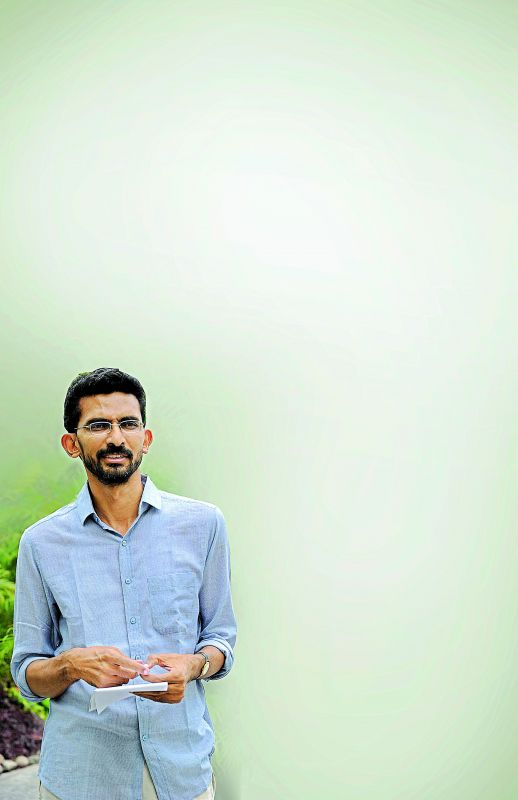 Does he have any regrets about his earlier film Anamika, starring Nayanthara, was a big flop? “No. Because I didn’t have many expectations from that film. Also, many people didn’t know about it. However, I still feel bad about my other film Leader, which I thought was fantastic, but didn’t match up to my expectations. Although many people told me that it is a good film, when it released, it didn’t have the appeal,” says Sekhar.

There are also reports that the director met Mahesh Babu and narrated the Fidaa story to him first. “I met Mahesh and told him that I have a love story in mind. After that meeting, nothing happened,” he shares. The director adds that the typical commercial formula is just like a passing cloud. “Change is everywhere. Now, audiences are slowly shifting to multiplexes as every place has become a small town. The trend of commercial cinema with double meaning dialogues may not last long. People want to watch good cinema, so I hope bigger stars come to work in my kind of films,” says Sekhar.

He is hoping for the success of Fidaa so that stars come forward to do films like this one.