Music has no language barriers: Manasi

Ever since the song Rangamma Mangamma from the film Rangasthalam
was released, it has become a rage. Now it has clocked 100 million views on YouTube, the fastest ever in South India! The rustic rhythmic beats, notes of the mouth organ and harmonium, the teasing lyrics and Manasi’s velvety voice have done wonders for the number.

Talking about this rare feat, an ecstatic Manasi says, “I’m thrilled and thankful to the audience for the kind of reach the song has got. It just proves that music has no language barriers. I want to thank Devi Sri Prasad and director Sukumar sir for giving me this opportunity.” Apparently, Manasi had no clue for which film the song had been recorded. 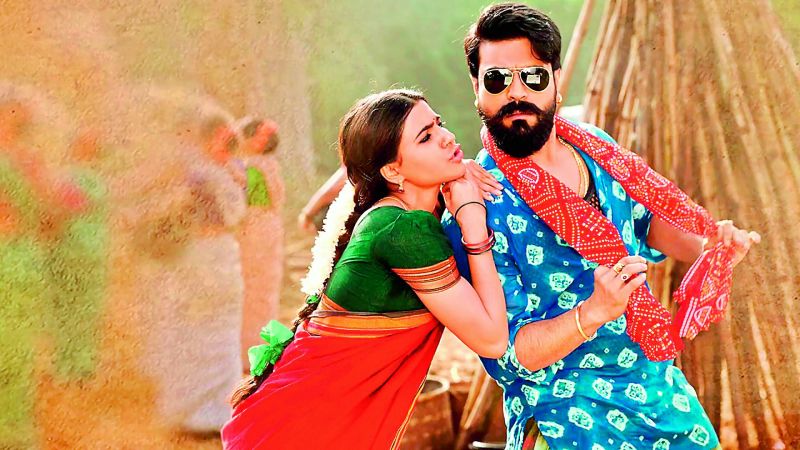 A still of Ram Charan and Samantha from the song.

“I recorded the song at midnight, and my father was waiting for me outside the studio in Chennai (smiles). When I first had the chance to listen to it, I thought it was beautiful, but did not know for which film it was. Later, Devi told me about the song details but I never expected such a reach,” shares the singer.