The Telangana State prohibition and excise Department plans to use Whatsapp messages, call data records and blood tests, among other methods, to identify these celebrities

It looks like the Tollywood stars who have been summoned by the Telangana State prohibition and excise department, in connection with the drug bust, will not be let off easy. The investigating officials are under strict instructions from Chief Minister K. Chandrasekhar Rao to not let anyone off the hook. The officials are now preparing to conduct blood tests on them to find out if they use drugs.

Some of the celebrities are said to be undergoing a body detox with the help of their family doctors, but the investigation officials believe that such ruses won’t help them get away.

The officials are ready to go all out to bring them to book. If required, they plan to file petitions in court seeking polygraph (lie detector) tests for some of the suspects.

A senior excise official says, “Polygraph is definitely an option before us. It depends on what kind of replies we get from these people and whether these are satisfactory or not. We know that LSD users are also its suppliers, and, therefore, there is a lot that needs to be answered.”

Are the suspects panicking? According to officials, some of them are even consuming aloe vera juice and looking at other home remedies to cleanse their bodies.

“We are in touch with top doctors in the city who have told us that in regular drug users, traces of drugs can be found even after several days. This is especially true if drugs are taken in high doses,” an official reveals.

The primary aim of the officials is to find out who the drug users are and suspects will be questioned on their link with Calvin Mascarenhas, the drug peddler. 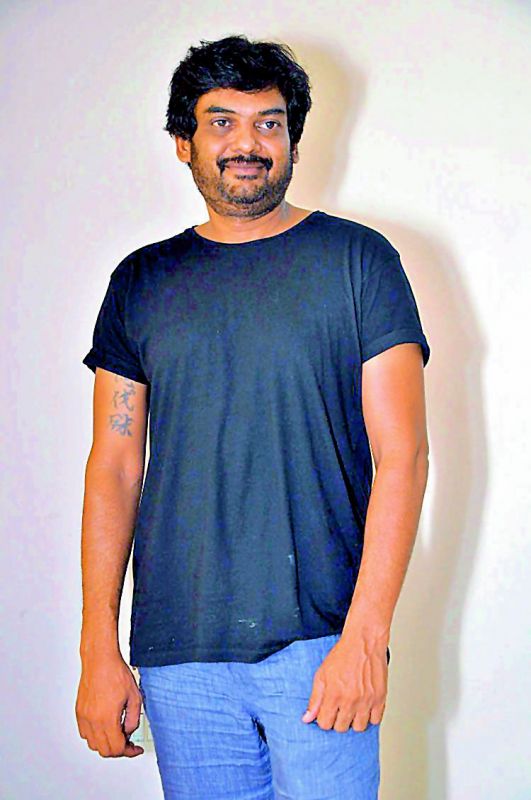 The first person who is likely to walk into the excise office could be Pokiri director Puri Jagannadh, whose name is first on the list of people who were sent notices.

“Detox is always a good option but one needs to get the treatment as advised by a medical practitioner. There is no shortcut. As per my knowledge, two days is very less for treatment,” says S.K. Sinha, zonal director, Narcotics Control Bureau,  Bengaluru.

If found guilty, what could be the punishment? Sinha says, “The NDPS Act is equally applicable to all, irrespective of a person’s  profession or any other criteria.”

How long does MDMA remain in the system? Drug elimination is a continuous, gradual process. It is not something with a sudden finish line. MDMA will be let out by the system on its own.

“It depends on the dose they have taken. If the dose is high, it may take anywhere between three and seven days or more. There are no specific antidotes to flush them out,” says Dr C. Hemanth, general physician, Yashoda Hospitals.

Acidifying urine by consuming food and drinks with a high acidic content, daily workouts, drinking a lot of water, etc. are the things drug users do to eliminate MDMA from their system.