Actress Mehreen Kaur Pirzada will play the leading lady in Dhanush’s next film under director Durai Senthil Kumar. And while she is learning Tamil for her upcoming role, it is happening on the sets of her Telugu film, Chanakya.

“I am currently shooting for Gopichand’s Chanakya under director Thiru. Since he is a Tamilian, I am picking up the language from him. Each day, he teaches me 4-5 words and that is helping me a great deal,” says Mehreen, adding, “Learning Tamil on the sets of a Telugu film is fun.” 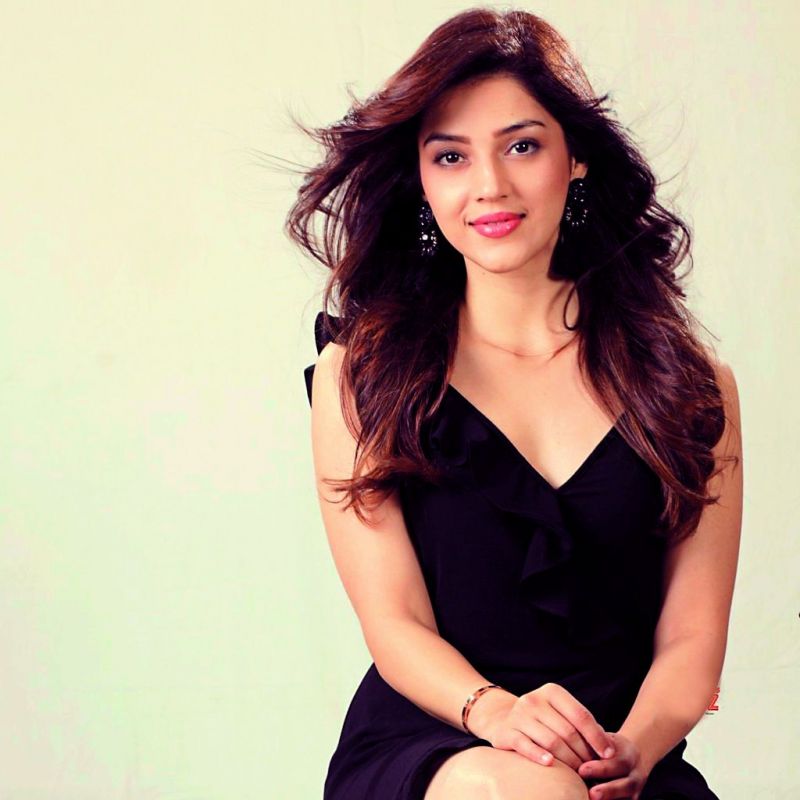 While she is currently working in various South Indian languages, the Raja the Great actress is pleased to be making her debut in her mother tongue, Punjabi.
“It was a homecoming for me. It’s like re-living my childhood days because we shot at various locations where I spent my childhood. Working for my debut Punjabi film made me nostalgic,” shares the actress.

My efforts are the reason for my longevity: Adith Arun