Chiranjeevi has set the bar high for his upcoming film Uyyalavada Narasimha Reddy. Apart from Telugu actors, he wants to rope in Tamil and Bollywood actors, informs a source. It is rumoured that the 61-year-old actor has approached Sonakshi Sinha and even Priyanka Chopra for the female lead role! “Chiranjeevi wants to create a big buzz like Baahubali with this film, so he is putting in all his effort,” the source added. However, the makers are still awaiting a response from both the actresses. 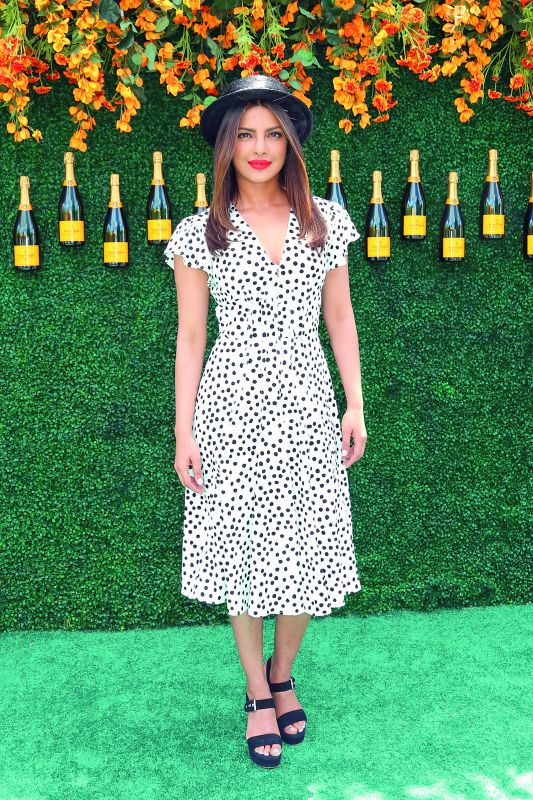 Interestingly, both Priyanka and Sonakshi have done films opposite South Indian actors in the past — the former acted opposite Ram Charan in Thoofan (Zanjeer remake) and the latter acted in Linga opposite Rajinikanth. 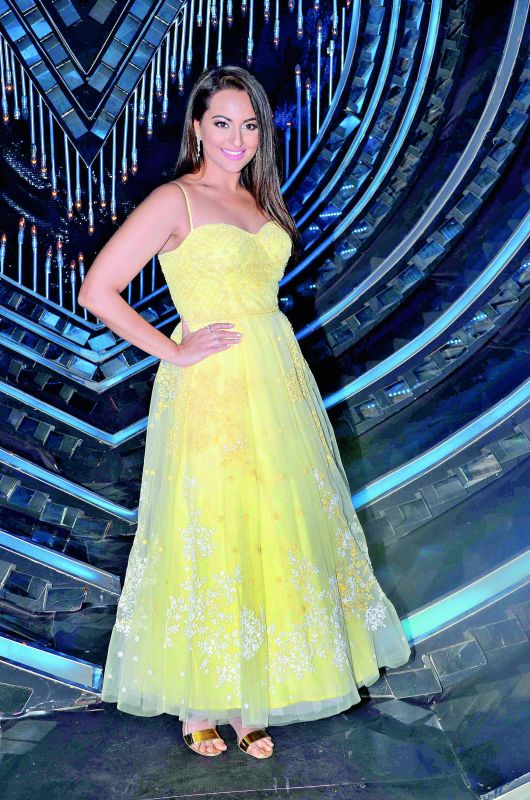 Meanwhile, the director of the film, Surender Reddy, also met music maestro A.R. Rahman. “The team is also waiting for Rahman’s response,” said the source. The script is ready and a few Telugu actors have been finalised; Ravi Kishan will the anatagonist. The shooting will begin from August or September, before which they want to finalise the female lead.

I am very choosy about Telugu films: Unni Mukundan