As far as Telugu actresses are concerned, Samantha has delivered hits back-to-back in both Telugu and Tamil cinema and has received a fair amount of positive acclaim for her performances.

Now, apparently, producer D. Suresh Babu is planning to release her forthcoming film O Baby, directed by Nandini Reddy, in the middle of the impending World Cup series. “Samantha is a great actress, and I’m sure that her performance is going to stand out once again,” he said. 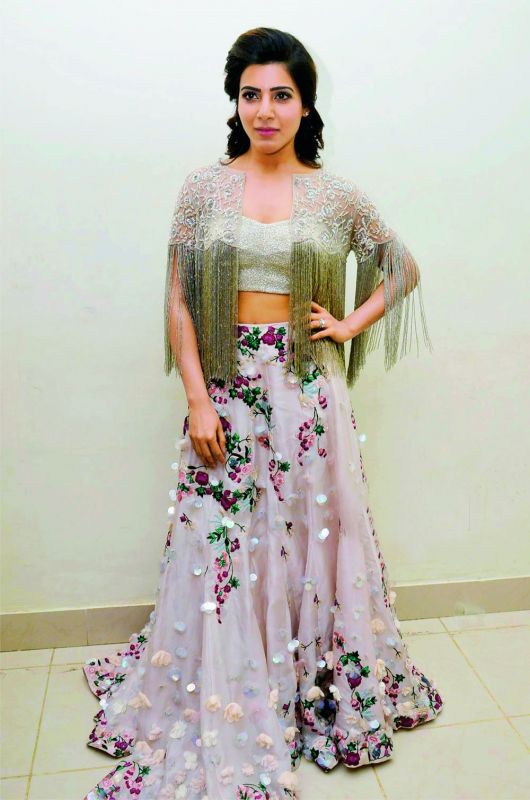 While many filmmakers are rescheduling to release their films after the World Cup, Suresh Babu has decided to go against the trend. “We’ve wrapped up all formalities for O Baby, so I’m planning to release it mostly during the imminent World Cup tournament. If the content is good, then the audience will inevitably show up to watch the film,” he explained.