Anupama Parameshwaran and Sai Dharam Tej, who are awaiting the release of their film Teju I Love You, are all set for an encore. The two will reportedly be paired opposite each other for the second time in a film directed by Kishore Tirumala.

The actors’ on-screen chemistry is said to have convinced the director to approach them for the lead roles in his film. They are believed to have been pleased to come on board after hearing the story of the breezy entertainer and their character sketches.

“Sai Dharam Tej and Anupama feel that the different-yet-interesting portrayal of their characters and the gripping script will leave audiences glued to their screens, and so they have agreed to do the film,” a source says. 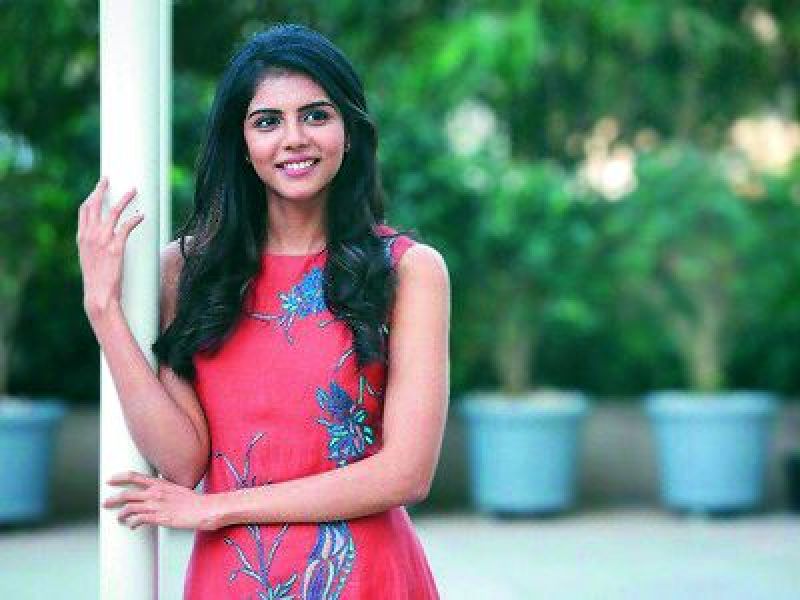 Reportedly, Kalyani Priyadarshin has been roped in to play the film’s second leading lady.  “Kishore loved Kalyani’s realistic performance in Hello. He believes that she can recreate the same magic in his film and elevate its appeal,” the source says.