After bagging Rajinikanth-starrer Petta, actress Megha Akash is now likely to do another happening project in Telugu. Rumours are rife that the Boomerang star is in talks for the leading lady’s role opposite Nani in his next film to be directed by Vikram Kumar. 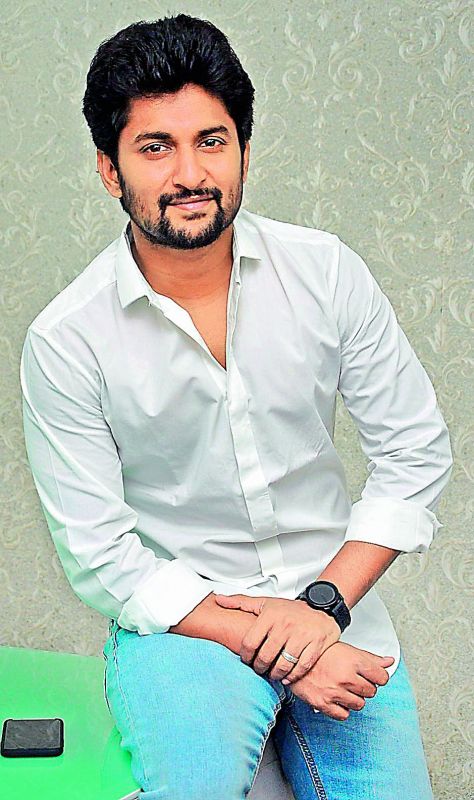 Sources say that Vikram Kumar initiated the dialogue with the actress for the romantic entertainer after her performance in Lie and Chal Mohan Ranga.  Megha too, is apparently keen to do the project after listening to the script. 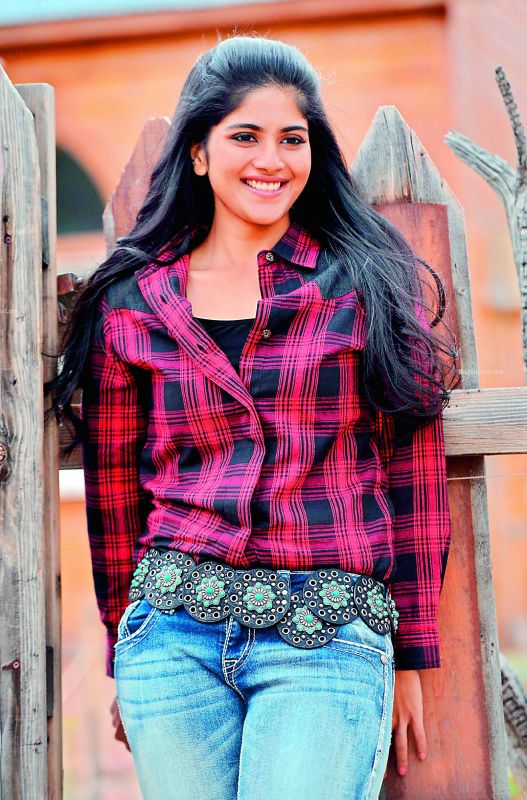 A source informs, “Megha is keen to do the project, but there are a few things that need to be sorted out, including dates, remuneration and other issues. A better picture will emerge in a couple of weeks.”