Anagha Maruthora to debut in Tollywood!

Anagha Maruthora is the latest Malayali to make inroads into Tollywood. The actress, who is a trained classical dancer and M.Tech degree holder, has been signed on as the leading lady opposite Karthikeya Gummikonda in his forthcoming film directed by debutant Arjun Jandhyala.

Apparently, Anagha has also forayed into Tamil cinema and is awaiting the release of her forthcoming film, Natpe Thunai. 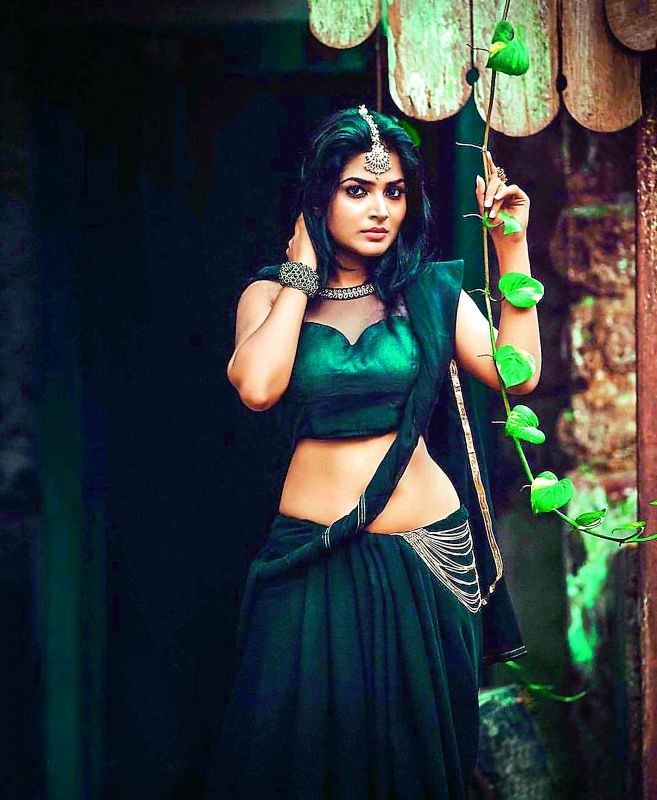 A source informs, “The film’s director wanted a fresh face that could be expressive and deliver an impactful performance. When he saw Anagha’s posters and her expressions from her Tamil film, he believed that she would be an ideal choice. She too was pleased to come on board.” The shooting of the film began on Thursday.

A biopic on Murali Kunnumpurath