Mahesh Babu-Allu Arjun all set for a clash

It appears the war between superstars Mahesh Babu and Allu Arjun has just intensified. Their already rapidly-deteriorating equation has taken a serious downturn with both actors announcing their respective films — Sarileru Neekevvaru and Ala Vaikunthapuramulo will clash during Makar Sankranti in 2020.

Both camps accuse each other of “deliberate trespassing”. Says a source in the know, “It was always meant to be Mahesh Babu’s Sarileru Neekevvaru first on Sankranti. Right from their poster to the publicity and marketing, the team had announced their Sankranti release on January 12.” 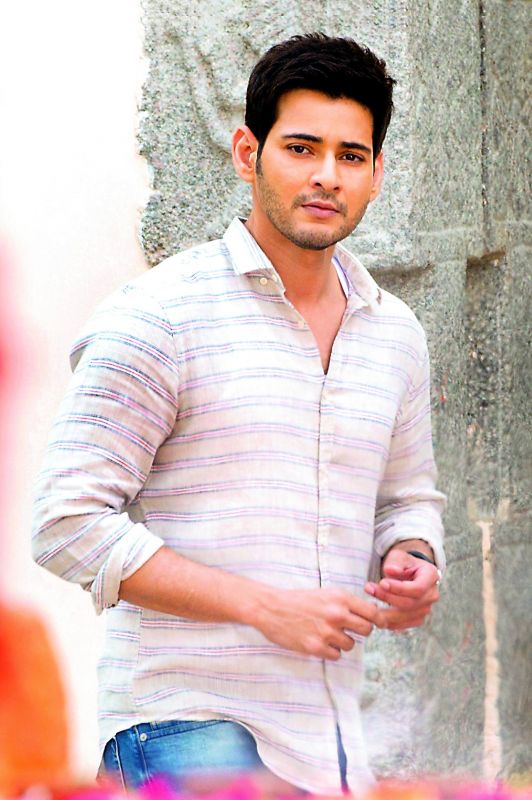 However, without taking anyone into confidence, Allu Arjun has apparently taken a decision to release his film on the same date.

“Mahesh Babu’s team had discussed their release date and come to a mutual understanding with Allu Arjun that his film should release on January 14 to avoid any clash. But this sudden volte face by Allu Arjun has taken everyone by surprise,” says the source, adding, “It seems he is determined to lock horns with Mahesh.”

Interestingly, Dil Raju, the producer of Mahesh Babu’s film, also met Allu Arjun’s producer S. Radha Krishna twice, only to be reassured that their film would release three days after Mahesh Babu’s film. “Now, even Radha says it’s not in his hands,” says the source.

Seems like Allu Arjun wants a headlong clash with Mahesh Babu to show who is bigger at the box-office.

Meanwhile, the entire industry is hoping and praying that the catastrophic clash will be averted.