After its first look and interesting title garnered initial curiosity, Veera Bhoga Vasantha Rayalu is now in the news for its intriguing trailer. The film has Naara Rohith playing a cop along with Sudheer Babu, while Shriya Saran will be acting as an investigative journalist.

Dubbed as intriguing and mysterious, director Sukumar released the trailer of the film at a function organised by the film’s unit. 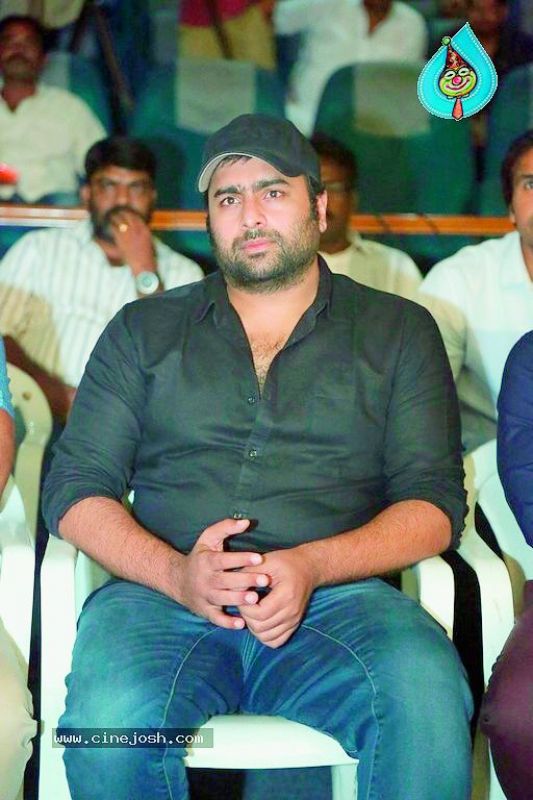 “The script has drawn me to come to this event. It is an innovative idea and I believe the script has the potential to keep the audience on the edge of their seats. Rohith is someone who picks up different films and I am glad that he is still sticking to it irrespective of the results.”

Director Indrasena showed a lot of promise while narrating the suspense thriller. The film, which is slated for release on October 26, is bankrolled by Apparao Bellana.