A still from Valmiki.

Director Harish Shankar took a two-year gap after his last film Duvvada Jagannatham. Now he’s back and working on the remake of the Tamil hit film, Jigarthanda. The Telugu remake titled as Valmiki has Varun Tej and Tamil actor Atharvaa in it.

“Actually, I’d wanted to do a film Daagudu Moothalu, but I couldn’t find actors for that subject. But around then, I happened to watch the first look of director Karthik Subbaraj’s film Petta, which got me to go back to watching his earlier film Jigarthanda. That’s when I decided to do the remake,” explains Harish.

The director also revealed that he’d wanted to do the remake for a long time and was actually searching for someone to play Siddharth’s character in Telugu. “But when I watched the film the last time, I fell in love with Bobby Simha’s character in Tamil. I approached Varun Tej about it and he agreed to do,” adds the director.
Despite Valmiki being only a remake, Harish feels that Varun’s body language is completely different. “I made changes to the film to suit the Telugu nativity, otherwise everything is the same,” he explains. 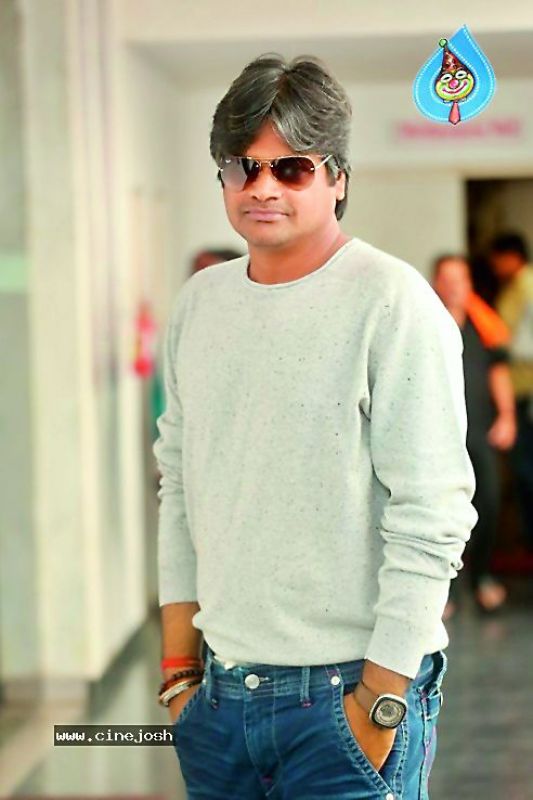 All said and done, Valmiki is currently in trouble owing to the controversy around the title. “The matter is in the court, so I can’t comment on it,” says Harish, adding, however, that “Valmiki” was chosen as the title as it is highly inspirational for many. Valmiki, the sage, had proved that anyone can become anything. “In my film, the character transformation is the highlight, and thus I chose this title,” he adds. When asked about creativity while doing a remake, he says it’s not an easy job. “I did Dabbang in Telugu as Gabbar Singh and changed the character to suit Pawan Kalyan’s body language. That being said, a remake is a lot of pressure because the original film is usually already a hit, and we have to meet those expectations,” he says.

Then again, according to the director, every film is a remake. “I feel every film is made with some reference from the news, the surroundings, another film, a true story, etc. They are all references,” he says. There have been reports about differences between the director and producers of this film. But Harish merely denies them.

So is he working on the remake of Andhadun? He says he’s not confirmed about it. “Nithiin had come to our sets, where I’d asked him about the rights of Andhadhun. He’d said he will announce the details in a few days,” reveals Harish.

As for making another film with Pawan Kalyan, while Harish doesn’t confirm it, he’s certainly dying to do one.