The wait is inevitable

Not just Tamannaah Bhatia, Shruti Haasan, Kajal Aggarwal and Anushka Shetty, but even the likes of Regina Cassandra, Sai Pallavi, Taapsee Pannu, etc., who are familiar amongst the Telugu audience, keep the filmmakers waiting. Sample this. When director Mahi V. Raghav approached Taapsee to cast her as the leading lady in his forthcoming Anando Brahma, it took a year for her to say yes to the horror-comedy.

“When I heard the narration, I found my role to be very interesting and believed that the script had the potential to be a winner at the box office. But I just did not have the dates to accommodate and that’s the reason for the delay. I was committed to Pink and other projects. But I’m really pleased that Mahi waited for me for a year, and that I could make it,” says Taapsee.

Joining the league of actresses who take their own sweet time to give their nod for a project is Sai Pallavi. The actress, who cast a spell with Premam, kept filmmaker Venu Sriram waiting for five months, before coming on board for her forthcoming Telugu film MCA — Middle Class Abbayi.

“We wanted to cast a new face and approached Sai Pallavi in December last year. Since she is also gaining popularity in the South and was busy, we had to wait for her,” justifies Venu Sriram. 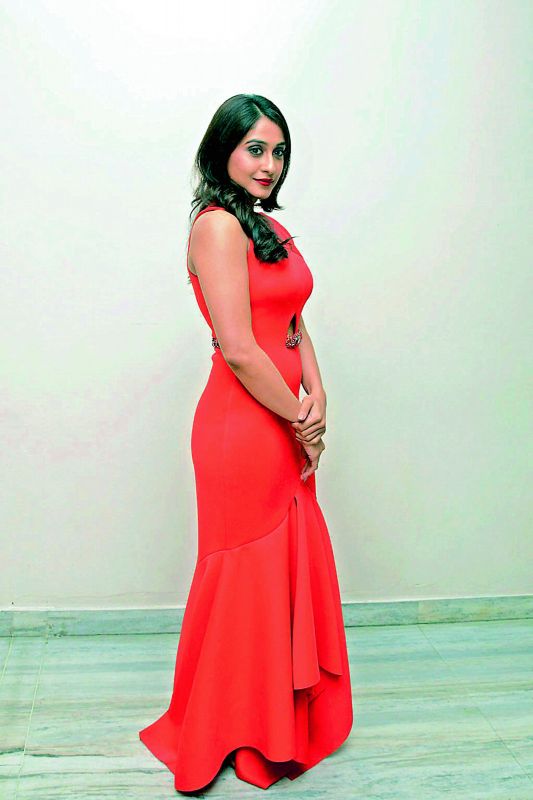 Regina Cassandra, too, took more than three months to give her nod to director Avasarala Srinivas for Jo Achyutananda. Interestingly, the actress says that she couldn’t get time to listen to the complete narration in person, which resulted in the delay. Says Regina, “Avasarala narrated the script to me over phone in January last year. But I wanted to listen to the script in person. As I was constantly shooting in Chennai, we could not zero in on a date, prompting a long delay,” she explains, adding, “In the meantime, various people tried to coax me into listening to the script, explaining that I shouldn’t miss the project.”

Madonna Sebastian took a long time before giving her nod for her Telugu debut Premam. “We fell in love with her character in the original version (Malayalam). We didn’t want to disturb the naturality in her character for the Telugu remake, so we had to wait for her to come on board,” describes Chandoo Mondeti, who helmed the Telugu version.

Director Mahi adds, “The reason I did not pitch the story to anybody else, but Taapsee, was because I did not have a producer. When things were set, she got busy with Bollywood projects. I believed Taapsee can shoulder a movie on her own and promote the film, which is one of the reasons why I waited for her.”

Writer-turned-director Veligonda Srinivas adds, “If actresses find their roles interesting, they pull all stops to be part of the film. But sometimes their earlier commitments may not allow them to sign new projects. They consider the success rate and who their co-stars are while signing.”