Director Sankalp Reddy to do a science fiction film

Director Sankalp Reddy of Ghazi fame is going to work with Varun Tej for his next film, which like the filmmaker’s debut film, will have a lot of graphics.

The director is also thinking of an unusual story as he doesn’t want to make a run-of-the-mill film. 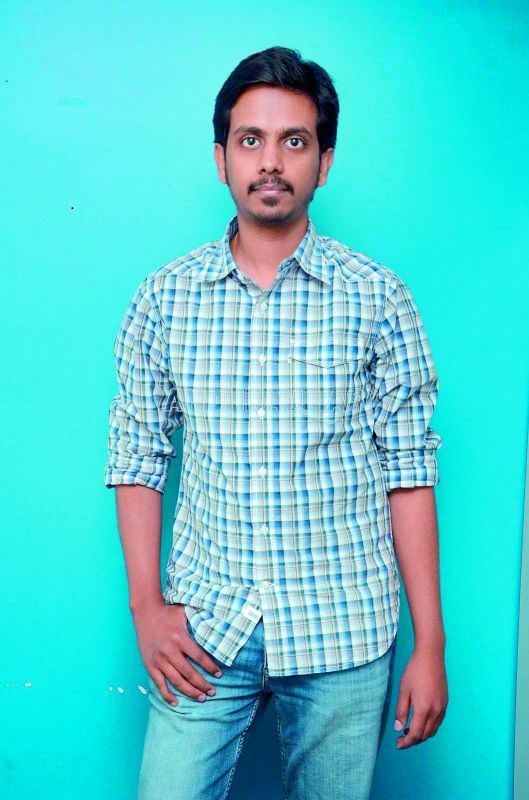 “It’s going to be a science fiction subject and the director is preparing the script,” says a source, adding, “Sankalp is using graphics for this film too and wants to take his own time.”

Meanwhile, Varun is busy with two projects — Sekhar Kammula’s Fida and another untitled film with debutant director Venky Atluri. “After completing both these projects, the actor will commence Sankalp’s project later this year,” adds the source.