Following the success of RX100, it was reported that the director Ajay Bhupathi would be working with actors like Nithiin, Ram, and Bellamkonda Sreenivas. In fact, the director had even officially announced his film with Sreenivas. However, that film isn’t happening anymore.

According to a source, Ajay is all set to direct Naga Chaitanya in his next film. “Ajay recently narrated a story to Chay, which the actor apparently liked it,” said the source. Reportedly, the director met Chay’s wife, Samantha, too, who was also quite impressed by the narration. However, it has not been confirmed yet if both Chaitanya and Samantha, or just Chaitanya, will be featuring in  the film. “Producer Gemini Khan is going to bankroll the movie and has reportedly paid an advance to the director for it,” added the source. 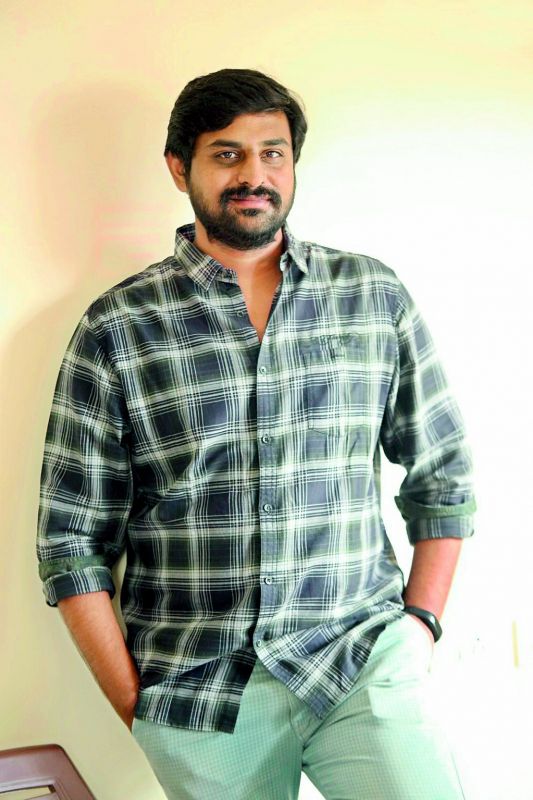 Apparently, it was the producer who arranged the meeting between Ajay and Naga Chaitanya to discuss the story of the film. The film’s shooting is anticipated to commence this summer as Chay wants to take a short break for now.