Nivetha Thomas, who signed a Telugu film after one and a half year, is very pleased with the success of 118. The actress adds that the film’s success has given her a confidence boost.

She said, “It is extremely encouraging to learn that the audience is accepting our film. I think that 118 has proved once again that content is king. The gripping script and screenplay, coupled with the performances of the cast, all have worked in the film’s favour.”

Nivetha shares that working for the film has been an enriching experience. “Although I have lesser screen time in 118, I've learnt that what’s truly important is the impact that one’s character makes. I’m very grateful to the audience for appreciating my role,” she adds. 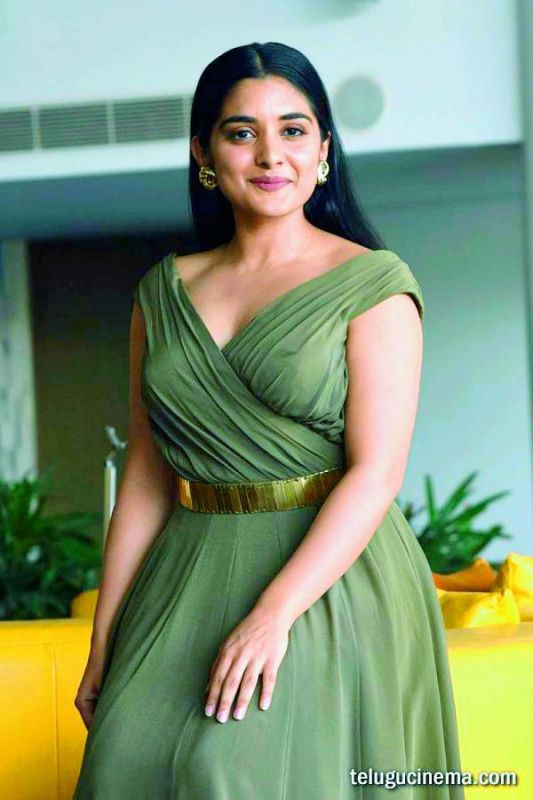 The Gentleman star will be next seen in Brochevarevarura. Directed by the director of Mental Madhilo, Vivek Athreya, the film stars Sree Vishnu and Nivetha Pethuraj.

Hebah to play a speech and hearing-impaired