Actress Poonam Kaur’s name is suddenly a household name in Pakistan these days, thanks to her documentary on Gurudwaras in their country. She recently visited the country to film the documentary on the famous Kartarpur Gurudwara in Pakistan’s  Narowal District, built on the site where Guru Nanak settled and assembled the Sikh community after he finished his missionary travels. “It was a voluntary effort by me for my Facebook (sic),” says Poonam about her documentary.

Pakistan Television news channel, PTV, liked it and telecast the documentary following which it went viral in the country. Recently the Indian and Pakistan governments laid the foundation stone for the Kartarpur Corridor between Indian and Pakistan Gurudwaras. 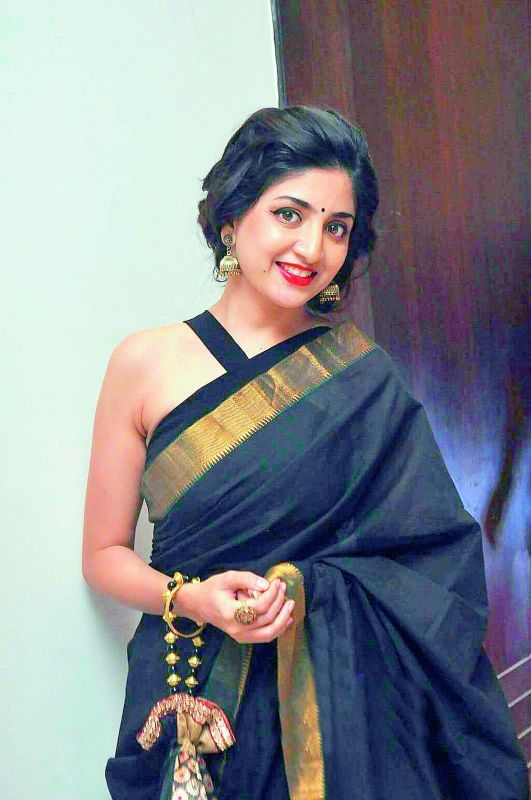 The actress’s wish is to visit the birth place of Guru Nana Dev in Pakistan. “My dream was to visit the land of Guru Nanak Dev’s Ji’s birth place, popularly known as Nankana Sahib Ji, on his birthday,” says the actress. When she asked for permission from the Pakistan government to do a documentary on it, they obliged to her surprise and delight. “Pakistan government was humble to allow me to make a film on my spiritual connection with my guru and also helped in releasing my short film on Guru Nanak Dev Ji and His Holiness,” says Poonam.

She added that both Indian and Pakistan Governments supported her in many ways to make the video. News of the new connecting road being built from India to Kartarpur Sahib is the cherry on the cake for the actress who says, “I seek the blessings from Baba ji and hope that there will be peace between both the countries and a great, healthy friendship that our future generations can experience,” she says.