Actress Hamsa Nandini, who was last seen in Pantham, has signed-up for her first women-centric film. The Loukyam actress will be seen playing the lead role in an upcoming Telugu film to be directed by debutant director, Aneel Ganjam.

Hamsa Nandini, who played leading lady roles earlier in her career, later went on to do special songs and recently, flagged off an action-drama where she will be performing daring stunts. Although the actress has performed a few stunt sequences in the film Rudhramadevi, the ones in the current film are expected to be more complex. 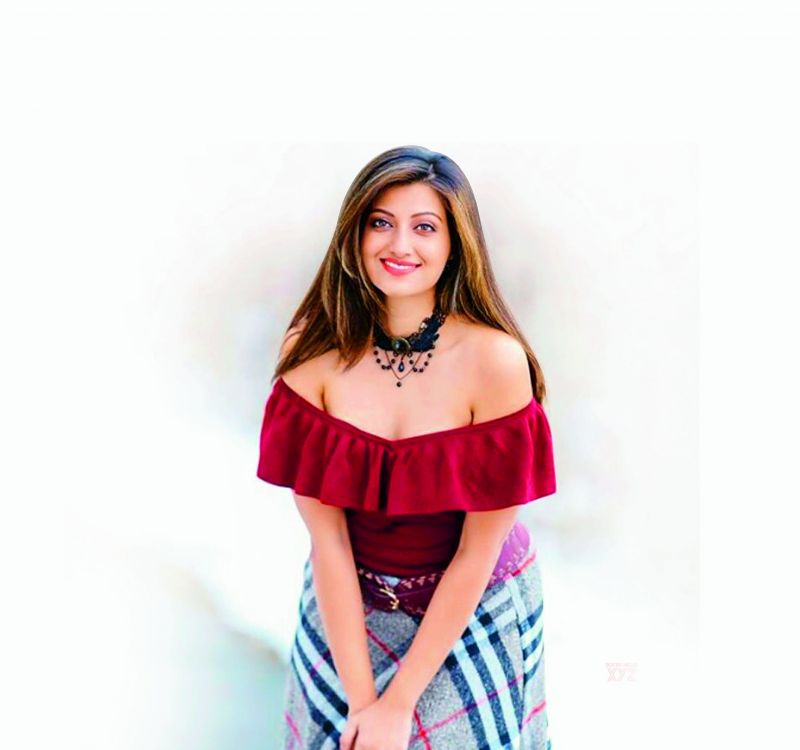 The actress has already started prepping up for her part for the shooting of the film which will begin in January 2019. A source informs, “It was the script and her character sketch that prompted Hamsa Nandini to do the project. Moreover, since the film’s female-centric theme excited her and she was soon  on board. The director is currently putting final touches to the script.”

Samantha wanted to start a family