A still from the sets of Rangasthalam

Ram Charan is busy shooting for director Sukumar’s Rangasthalam. The shooting of this film is still going on with a few scenes and four songs to be shot, but the makers are happy that it has shaped up very well and the output is good.  “Recently, Chiranjeevi along with Rajamouli and others saw the rushes of the film and were surprised to see that the film has come out beautifully, almost like a classic. 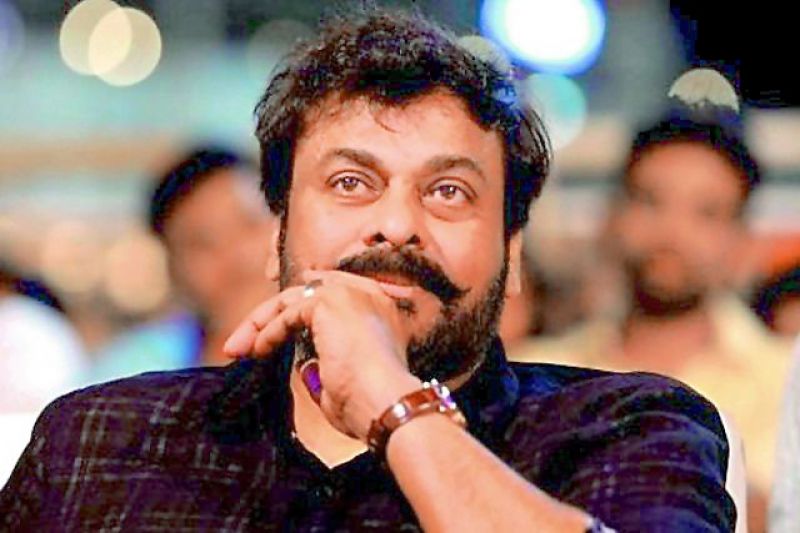 He is satisfied with the way the film has shaped up,” says a source close to the actor. Rajamouli, who also saw the rushes, was thrilled and expressed the same to Chiranjeevi, who agreed. “It’s going to be a visual treat,” they commented. Four songs and a few important scenes are still pending, but the makers are hoping to complete it by December and are planning to release it in February next year.