DECCAN CHRONICLE. | SASHIDHAR ADIVI
Published Oct 16, 2019, 2:08 am IST
Updated Oct 16, 2019, 2:31 am IST
Efforts are on to bring Pawan Kalyan and director Harish Shankar together for a breezy entertainer with a social theme.

After the 2018-film Agnyaathavaasi released, actor-turned-politician Pawan Kalyan turned towards active politics. But now it seems the actor is showing an increasing interest to don the grease paint again. Following talks about him meeting director Krish recently, Pawan, we know now, has also been in talks with another director, Harish Shankar. Apparently, Harish is preparing ground to direct his favourite actor again after Gabbar Singh.

We’ve been told that Pawan is weighing in all his options. He wants to make sure that the film has also a social message so that will bring him closer to the audience. 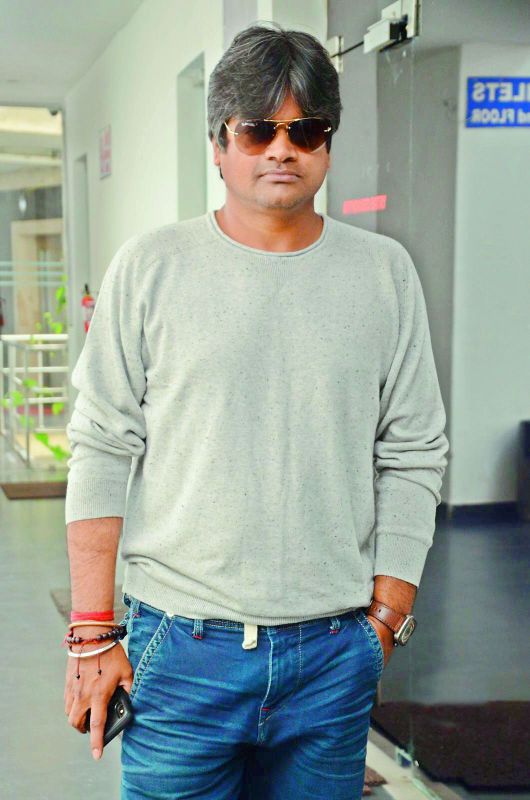 While sources tell us that the Attarintiki Daredi star liked director Krish’s script, he’s still searching for a soulful script that he can start working on straightaway. With Harish Shankar’s name coming up, Pawan seems to be marshalling all his resources (read filmmakers) to create magic.

“Efforts are on by the Mythri Movies Makers to bring back the Gabbar Singh combination. As Harish is already gung-ho about the project, the ball is in Pawan’s court to green light it,” shares a source. Meanwhile, fans, too, are hoping that Pawan would give the nod to Harish.