Heroines fail to get noticed

While each year several fresh faces are launched as leading ladies in the Telugu film industry, only a few manage to make a mark. We have seen an influx of actresses, like Neha Shetty, Malavika Sharma, Shivani Singh, Simran Pareenja, Samyuktha Hegde etc., making their debut this year in Tollywood. However, none of them have managed to bag another Telugu project.

Perhaps their roles in their debut films have not made an impact, along with their films tanking at the box office. This has left filmmakers looking for relatively new female faces in a fix. 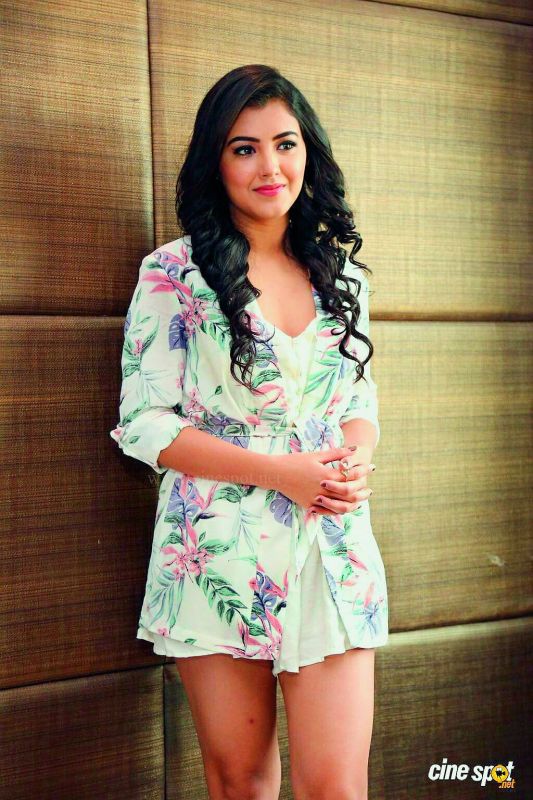 A producer insisting upon anonymity comments that heroines can’t do much when their roles are etched poorly.

“If the roles are written well, the actresses have the scope to perform and excel, else what can they do,” he points out. “Casting an actress depends on whether their last film was a success or not. But what’s more important is not the end result, but the process. If the actress has it in her, it is up to the director to get the best from her,” the producer further adds.