In a surprising turn of events actor Pawan Kalyan, who reportedly faced financial crunch, sold his jeep which had been with him for a long time. One of the highest paid actors in Tollywood, Pawan had been vocal about his financial woes for some time now. However, it is strange that the actor did not have any cash in hand and instead of borrowing, chose to sell his jeep.

Interestingly, in 2011, PK had brought a Mercedes G55 a few days before his nephew Ram Charan’s engagement. It had made all heads turn when Rs 1.15-crore car rode Ram Charan to the venue. 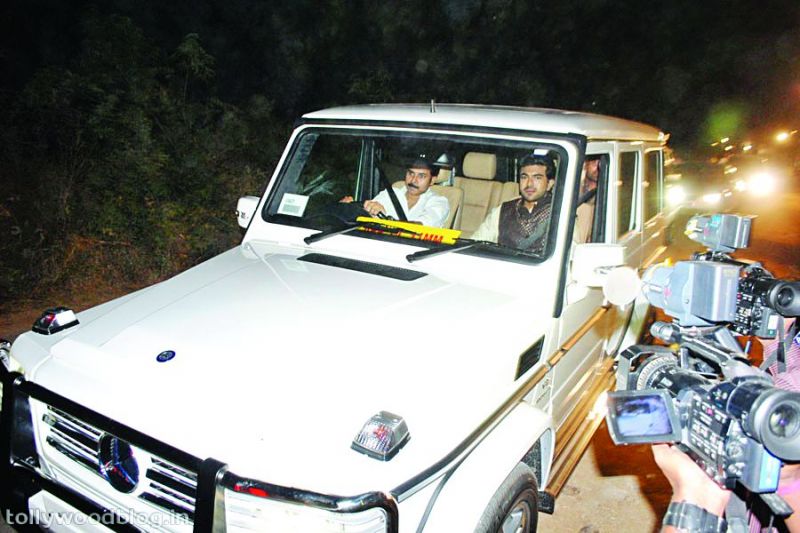 PK had earlier mentioned that he gets money only when he does movies. The generous actor is not so keen on the publicity of his acts of kindness either. “Probably someone had an emergency and Pawan sold the jeep to help them,” a source says.

Since he joined politics, the actor has not been doing movies regularly. He even announced some time back that he wanted to quit acting and concentrate on politics.

“I don’t want to live in luxury as I can live without all these. I can even travel in a city bus like a regular common man, provided I get enough privacy,” he had said in an earlier interview.