When small is big

Top Tollywood stars are doing only one film a year while mid-range stars like Nani, Sharwanand, Nikhil and others are doing two to three films per year and finding success. Though a big star’s film involves high budgets and can earn big money, one can’t predict the film’s fate. If it is successful, everyone is prosperous and happy, but if it fails, only the producer benefits.

Meanwhile, mid-range actors do films within a limited budget and even if the film fails, it is not a huge loss. Young actors are choosing their scripts and their good success rate is motivating producers to do more films with them. Take for instance, actor Nani, who gave seven consecutive hits in the last two years and has a few more films lined up for release. Same with actors like Sharwanand and Nikhil, who have had a string of successful films in the last two years.

“Earlier superstars like NTR, ANR, Krishna and Sobhan Babu used to do four to five films per year irrespective of whether their film was a hit or a flop. The present day stars are doing only one film a year and if they can do two films, it is good for the industry. In the meantime, the mid-range stars are doing three to four films a year and their films are doing great. They have proved that small is also big,” says producer K. Damodara Prasad.

Nani’s most recent film Ninnu Kori is doing very well at the box office and has already collected Rs 25 crore gross in its first three days while his earlier film Nenu Local collected a sum of Rs 58 crore gross. The actor is now making big waves at the box office with all his films. Moreover, he is quick at making films and in the last two years, everyone involved in the projects  has made good money through his films. 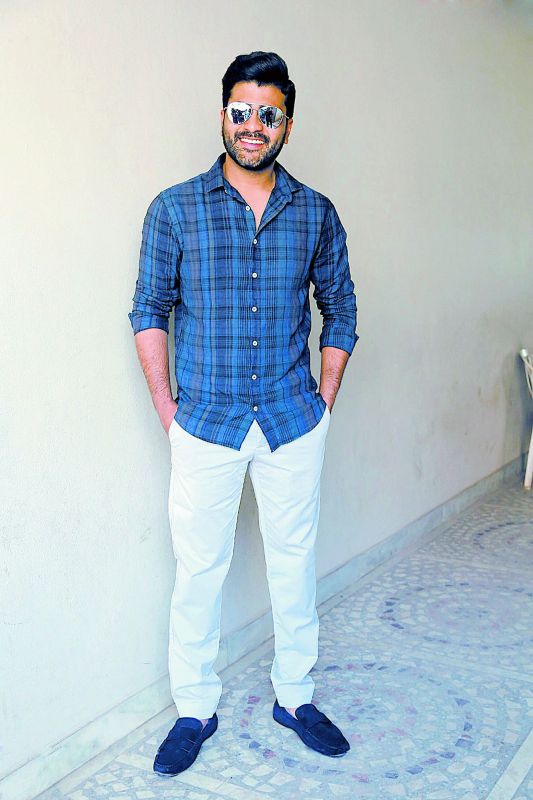 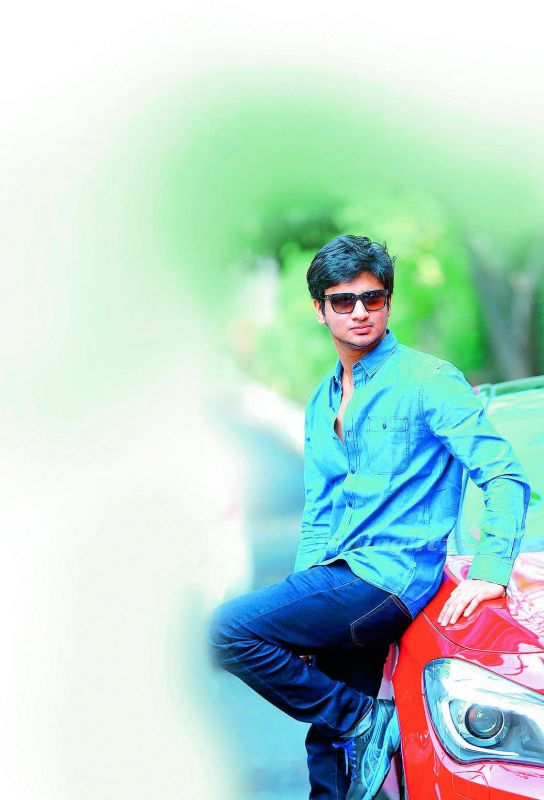 The same happened with actor Nikhil, whose last film Keshava collected an amount of Rs 30 crore gross while his earlier film Ekkadiki Pothav Chinnavada also made huge money at the box office. Despite being made within a budget of `6 crore, these films made it very big.

“They are doing different kinds of films and choosing better scripts too. A big star film grabs most of the collections in the first week itself, but medium range films run for longer and generate positive talk,” says producer N.V. Prasad.

The other actor who is having continuous success at the box office is Sharwanand. His last film Radha did good business and his earlier film Sathamanam Bhavathi was a blockbuster, which collected more than Rs 50 crore gross. Not just box office collections, but these actors are also in demand for satellite rights. Each film is getting more than `3 crore for satellite rights, which is a bonus for the producer.

“Sometimes, when a big budget film made with a budget of Rs 50 crore collects Rs 52 crore, people call it a blockbuster. But the real success is if a film is made within a budget of Rs 5 or Rs 10 crore and it collects double its budget amount,” says Damodar Prasad.

As for the argument that if a mid-range actor’s film fails, it’s not a big loss to the producer, he says, “I don’t agree with it. A producer losing crores of money on a big film and a few lakhs on a small film is not different, both are the same.”