Nabha Natesh to flaunt her glamorous side

While actress Nabha Natesh has mostly been seen as the girl-next-door in her films so far, the latest poster of her upcoming film, iSmart Shankar, indicates she’s all set to flaunt her glamorous side in the action entertainer.

The makers of iSmart Shankar have unveiled a new still from the film which depicts Ram Pothineni holding Nabha Natesh by her waist at a beach. 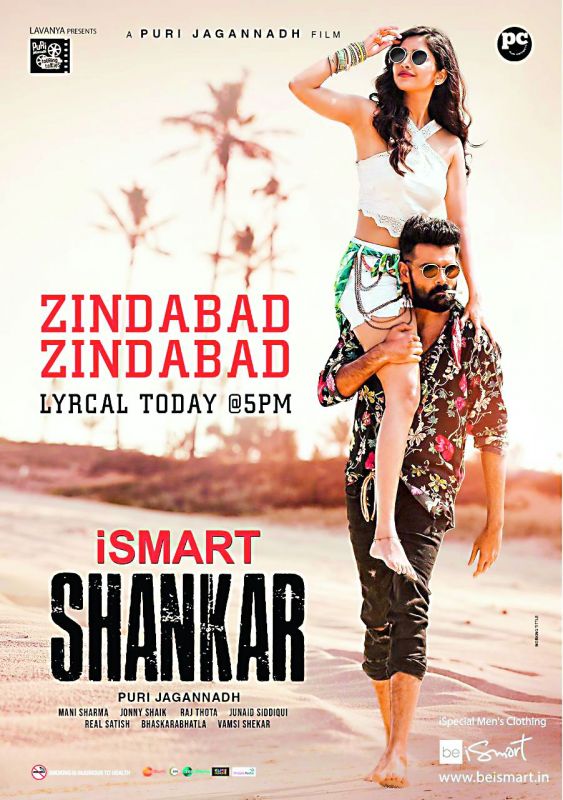 “The still has been taken from a soothing romantic number, Zindabad Zindabad, which was shot in Goa. The song is a peppy expression of our respective characterisations, and director Puri Jagannadh sir  has truly brought out the best in us in it,” Nabha revealed. The actress will be seen at her glamorous best in the action entertainer.

“I never made a conscious effort to look glamorous — with my role in the film, it just happened. I believe in versatility, so it works in my favour if the roles I choose allow me to flaunt a side of me that my audience hasn’t seen before. iSmart Shankar is a step in that direction,” she said.