A lesson in punctuality!

Ace filmmaker K.S. Ravikumar, who is directing actor Balakrishna’s next, recalled his association with the actor and his legendary father, the late N.T. Rama Rao, at the trailer launch of the Tamil version of Krish-directed Gautamiputra Satakarni. 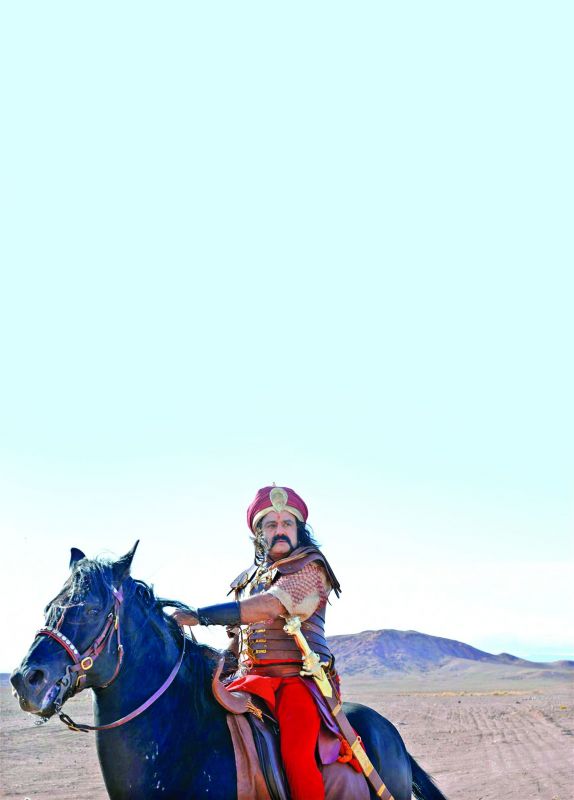 Balakrishna in a still from GPSK

“I watched the Telugu version in Chennai even before I signed my Telugu film with him. I could not believe it when the makers told me that Krish had completed the historical film with such grandeur in such a short time. It was shot at real palace locations in Georgia and Morocco in 79 days! When I started a historical film, Raana, with Rajini sir, where he had three roles to play, we planned for 276 days! That, however, didn’t materialise. Perhaps, I should learn from Krish,” he remarked.

The Narasimha director said, “Balakrishna is always punctual to the shoot. I think he has inherited this trait from his iconic father.” Recalling an interesting incident about NTR senior’s punctuality, which was shared by well-known actor, late Nagesh, Ravikumar shared, “Nagesh was busy with Tamil and Telugu films, during his heyday. Once he was on an early morning flight to Hyderabad to join NTR sir for a shoot, but reached the airport late. When he boarded the aircraft — much to his shock he saw NTR dressed as Lord Krishna, replete with heavy jewellery and the crown, sitting right at front! NTR apparently said, ‘By the time we reach the location in Hyderabad, we will lose two hours. I have come prepared to save time.’ That was the kind of dedication he had.”

There’s a lot of stress around: Mirnalini Ravi