Payal Rajput opposite Balakrishna in her next

Following her bold debut in RX100 which landed her a fair amount of name and fame, Payal Rajput seems to have landed not a single offer opposite young actors. Senior actors, on the other hand, appear quite keen about working with her.

The actress will be seen romancing with senior actor Balakrishna in the upcoming K.S. Ravi Kumar directorial, wherein Balakrishna has been assigned two characters, one of whom happens to be a cop. The film, produced by C. Kalyan, is set to launch this week, in fact, and its shooting has been scheduled to commence in June. 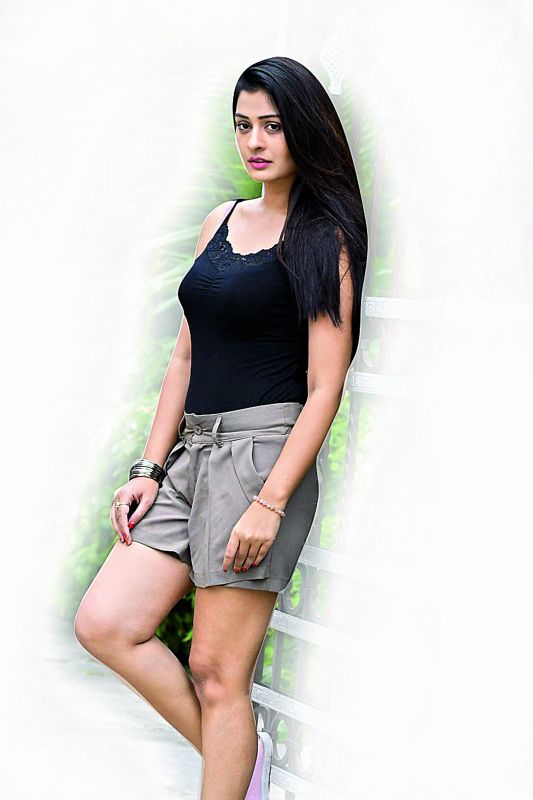 Additionally, Payal will also be seen acting opposite Venkatesh in Venky Mama and Ravi Teja in Disco Raja.

It looks like only senior actors seem to want to pair with Payal. Good for her.  Besides, we must give her due credit for her patience. It had been a rather long wait after RX100.