Raj Tarun’s next with Ala Ela director

Actor Raj Tarun will soon work on a project with director Anish R. Krishna of Ala Ela fame and producer Dil Raju. “Both Raj Tarun and Dil Raju didn’t find anything they wanted to work on together earlier. Finally, Anish’s story idea struck a chord and they are now teaming up,” shares a source, adding that talks have been on since February. 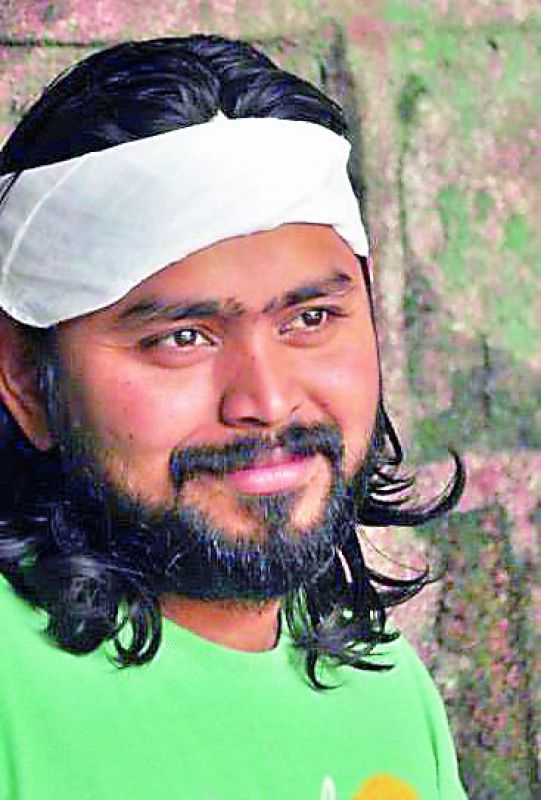 Anish himself has been waiting for long to start his second film after Ala Ela as his proposed remake of Oru Vadakkan Selfie with Allari Naresh didn’t work out. Meanwhile, Raj Tarun has been on a signing spree and has got a few films coming up. It is to be seen if Dil Raju can help to take the actor to another league altogether like he has done for several actors earlier.