The filmmakers of Mahesh Babu-starrer Sarileru Neekevvaru seem to be a disappointed lot. Reason? A still of the superstar wearing a lungi while shooting for the song Mind Block has gotten leaked.

As per a source from the unit, the leak has upset Mahesh quite a bit. Mahesh, who is still shooting for the song, and the filmmakers were planning to keep this ‘Lungi dance’ move a surprise package in the film. 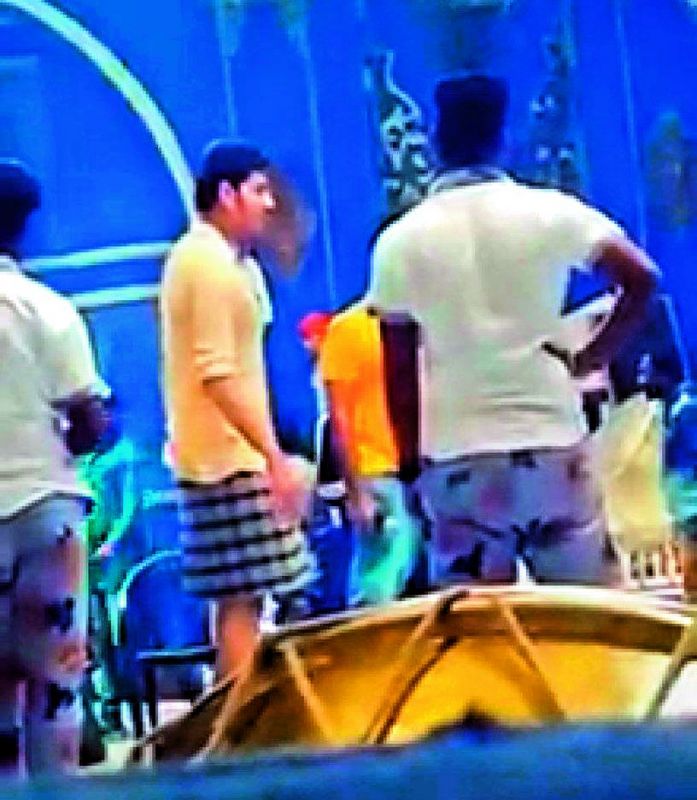 Apparently, the filmmakers were mulling over whether to release the lungi poster after the song shoot or just ahead of the film’s release. But the leak has played spoilsport, killing the suspense.

“Why is everyone sharing that still and making it viral? That still doesn’t have any clarity and it’s killing all the suspense; someone on the sets has shot from their camera,” the source from the unit tells us irritably.