A still from the Naga Chaitanya-starrer Savyasachi.

Though Tollywood’s love for remixing old classics is growing with each passing day, GenNext’s track record on making successful remix versions of classic numbers is far from inspiring. Several young actors from Naga Chaitanya and Sai Dharam Tej to Sushanth and Naara Rohith have tried their hands at remixing yesteryear classics, but have met with little success.

The Naga Chaitanya-starrer Savyasachi which is currently running in theatres features a remix version of yesteryear super hit number Ninnu Road Meeda Choosinadi. The original song was from the 1993 film Allari Alludu, starring his father Nagarjuna. However, the audiences have given the number a ‘thumbs down’.

According to Chandoo Mondeti, who helmed Savyasachi, the song’s fortunes are directly proportional to the film’s success. “The second half of the film was getting into a serious mode, so I wanted to remix (this) one of Nagarjuna garu’s super hit songs to make the audience feel light. While the original track has folk tunes, we wanted to create a modern track with western tunes,” he explains. 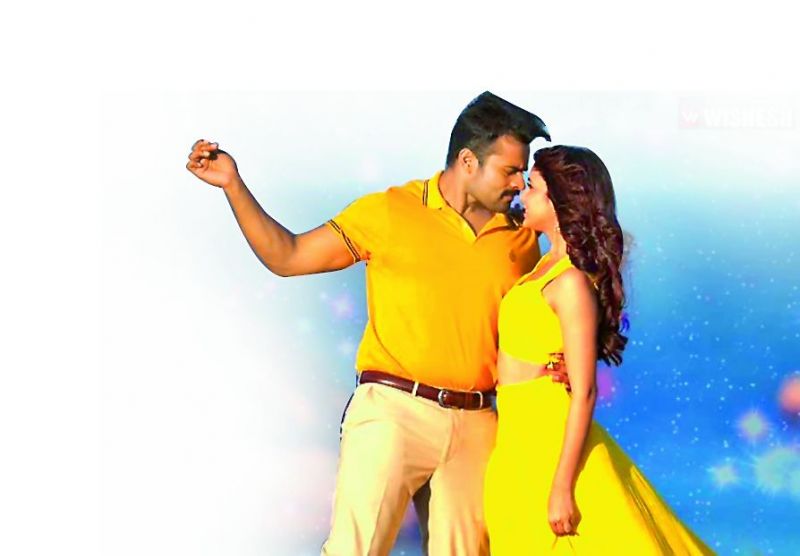 While he says the remix has been well received and was being praised for Chay’s dance moves, good choreography and visuals, he adds, “No matter how good it is, if the film doesn’t do well, it rubs on the song.” Ironically, M.M. Keeravani who rendered the tunes for the original also composed the remix version.

S.S. Thaman, who composed the remix number, Chamku Chamku Cham, admits that recreating the same aura around the remix number is challenging and believes that if the remix number fizzles out, everybody has to collectively bear the responsibility. “I am scared to remix a number because I don’t think we can recreate the same magic. The original soothing track was composed with a lot of soulfulness, love and according to the lyrics, but in a remix version, we are just using the same lyrics and speeding up the tunes, which is wrong. Moreover, I don’t think modern singers can emulate the vocals of S.P. Balasubramanyam sir and Janaki ma’am. So everybody has to hold collective responsibility for the failure,” explains Thaman.

The likes of actors Sushanth and Naara Rohith too were smitten by remix bugs. While the former remixed his grandfather ANR’s super hit number Palleku Podam Chalo in his film Aatadukundam Raa, the latter inserted the remix of NTR’s iconic number Yentha Varu Gani in his film, Rowdy Fellow. Both the songs however, failed to create any impact on the audience.

Director Krishna Chaitanya, who helmed Rowdy Fellow, avers that there’s a great deal of difference between the remix version and reprogramming. “While the remix version has same lyrics with different orchestration, reprogramming has change in lyrics with different tunes. I tried to only reprogram a yesteryear iconic song in my film,” he clarifies, adding, “My idea was to make the song peppier with modern touch. I imagined shooting the song on a larger scale with grandeur, but due to budget constraints I could not have the shot on a lavish scale.”